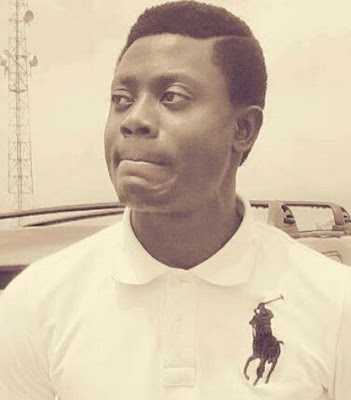 A budding Nollywood filmmaker who robbed the Good Samaritan accommodating him in Ilorin has been disgraced.

Babalola Busuyi Paul reportedly travelled to Ilorin last week to shoot a movie where one of his friends, Ismail Owoyemi agreed to shelter him.

Owoyemi was said to have sold his car and kept the money inside his room the day Busuyi moved in..

He later discovered that the money had been stolen by Busuyi who fled for cover.

The victim took to IG to seek for help in finding the fleeing movie producer. Shortly after the story went viral, Busuyi Paul called Owoyemi back to ask for his account number and to the shock of the victim, the money was returned to his bank account. 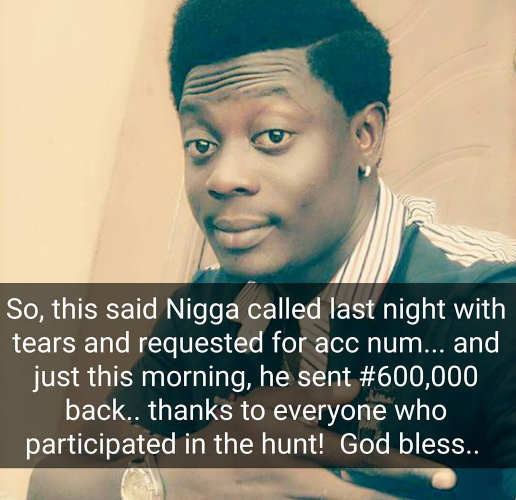 What a shameful act!