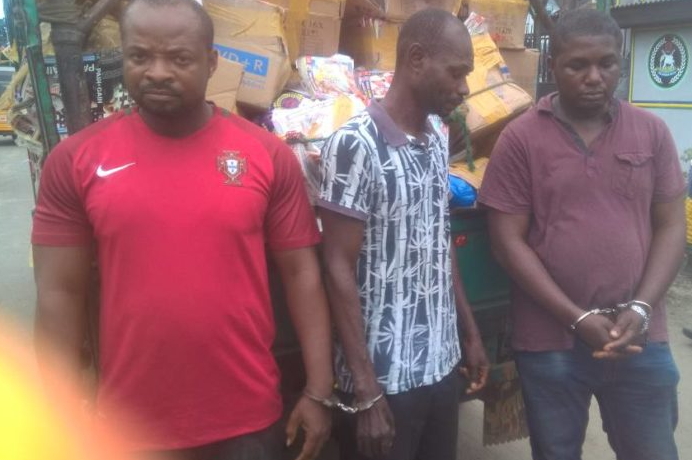 Three young men suspected to be movie pirates were arrested today during a raid carried out by the newly inaugurated task force on uncensored and unclassified movies by the National Film and Video Censors Board (NFVCB). 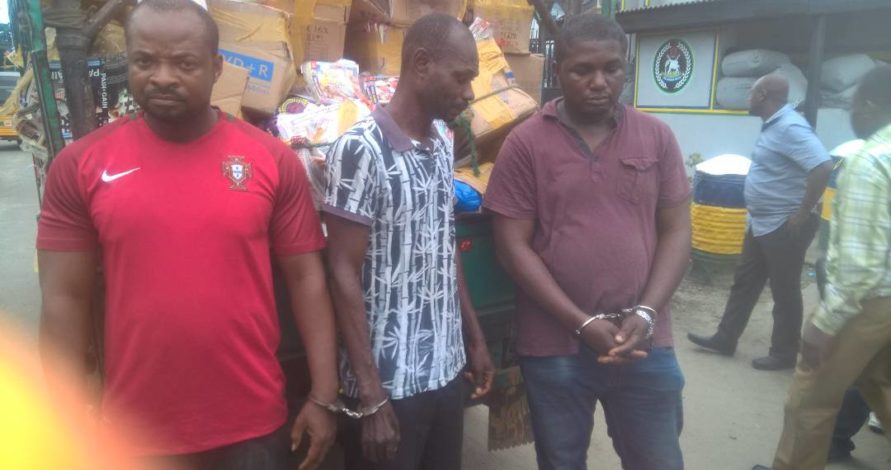 Films and equipments worth over N50million were seized from the suspects. 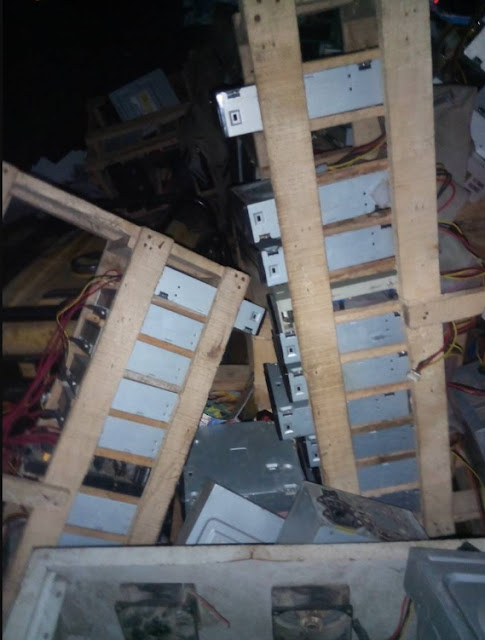 The suspects are currently being interrogated at Area E Police Command in Festac town. 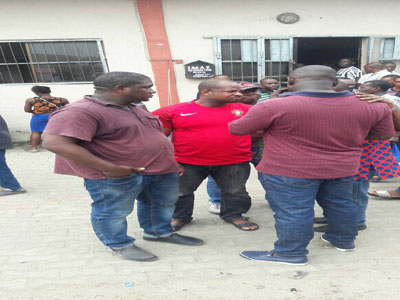 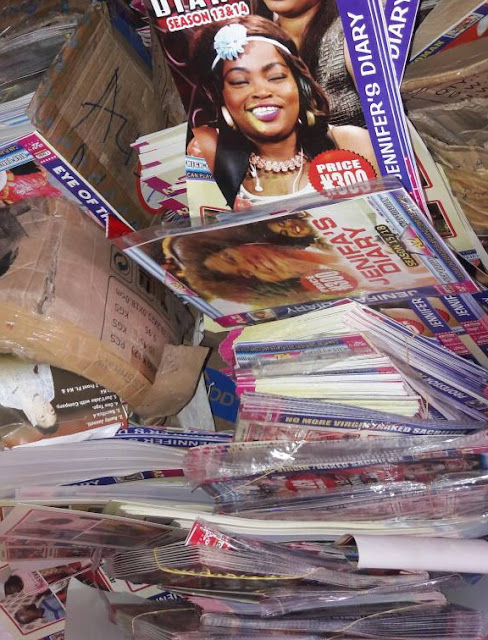