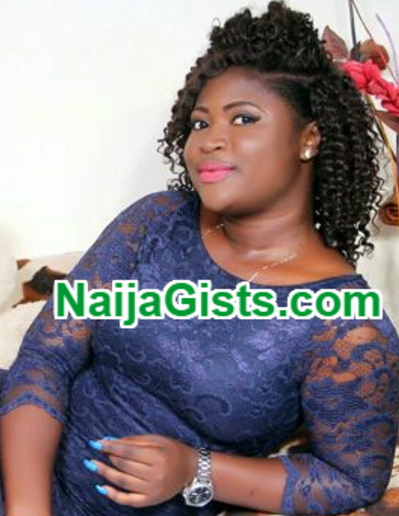 The condition of budding Nollywood actress who got involved in a tragic accident in Ibadan yesterday is said to be improving but she is in a lot of pain.

Ekiti-born Nollywood starlet Tayo Ogunshakin was returning from a meeting yesterday when her car crashed into multiple vehicles at Challenge area of Ibadan but luckily for her and other occupants of the other vehicles, nobody died.

The Lagos-based actress told her colleagues she was returning from a meeting about her upcoming project when the unexpected happened. 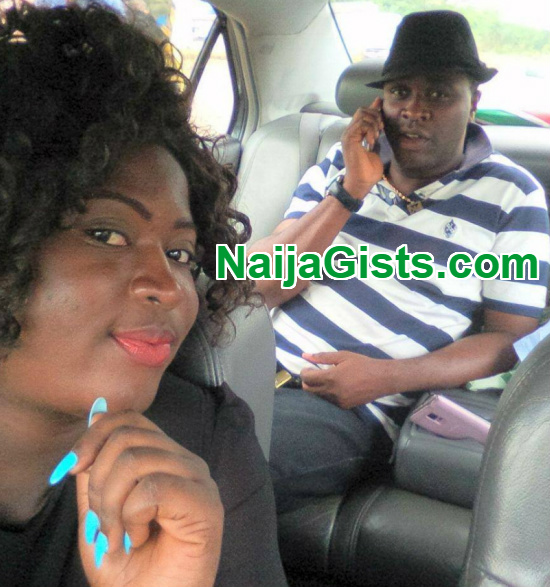 According to her, a good Samaritan who saw her after the tragic crash took her to the hospital.

She is currently receiving treatment at Molete Medical center in Ibadan. 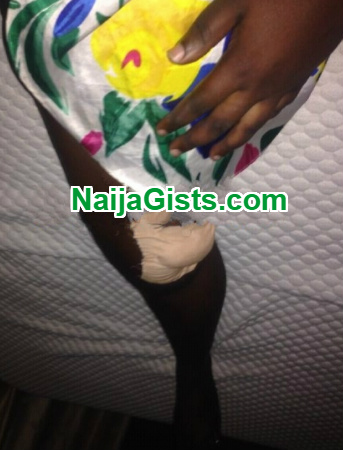 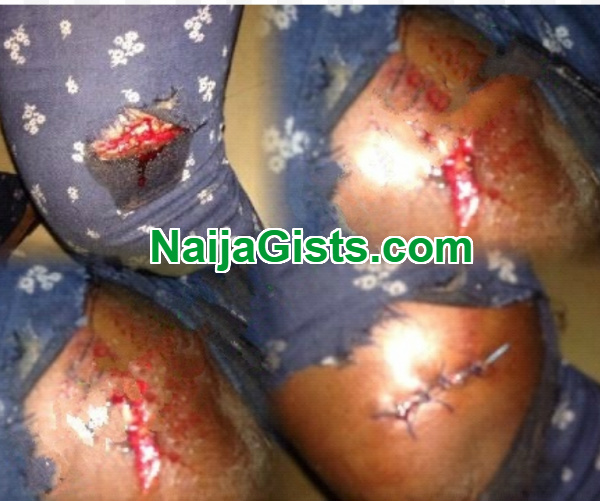