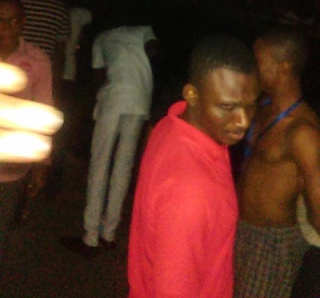 Felix Ezidor, Port Harcourt most wanted gang leader was today caught by the youths of Sekeni/Ama community for allegedly attacking an innocent woman.

Ezidor was caught after snatching an iPhone and handbag of one Miss Hannah Gerald at gun point.

He was almost lynched when police came to his rescue. 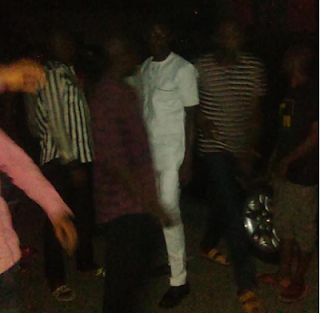 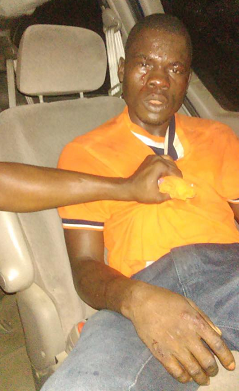 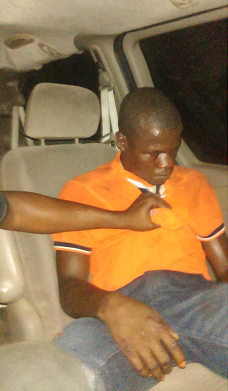 Continue Reading
You may also like...
Related Topics:arrest, gang, leader