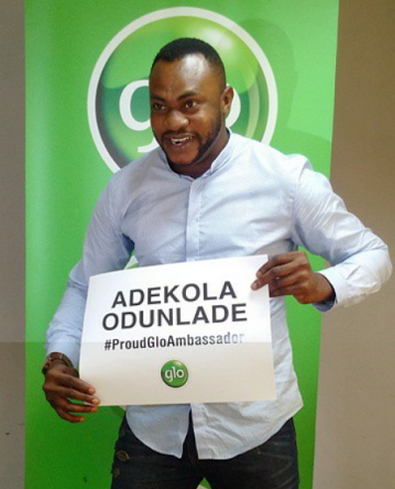 According to reliable fillers in Yoruwood, Nollywood actor Odunlade Adekola has been honoured once again by Otunba Mike Adenuga, the founder of Globacom.

He was once an ambassador but the company dropped him.

Over the weekend, Odunlade was invited for a personal meeting with Adenuga where he signed a new ambassadorial deal of close to 85 million Naira. 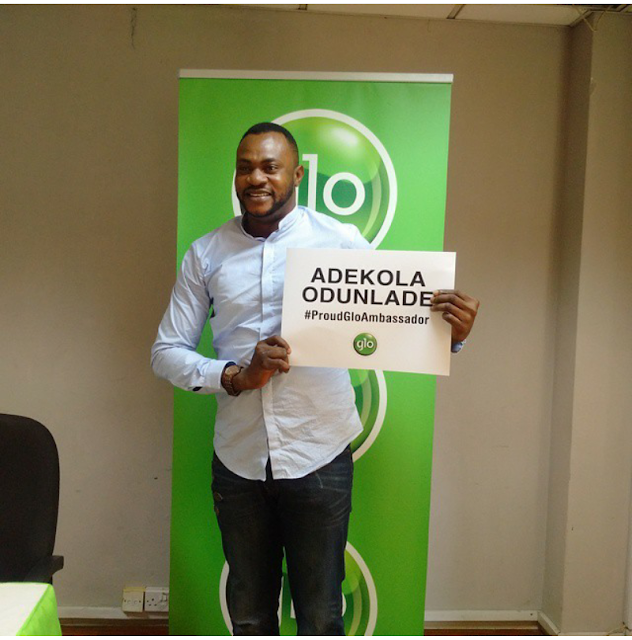 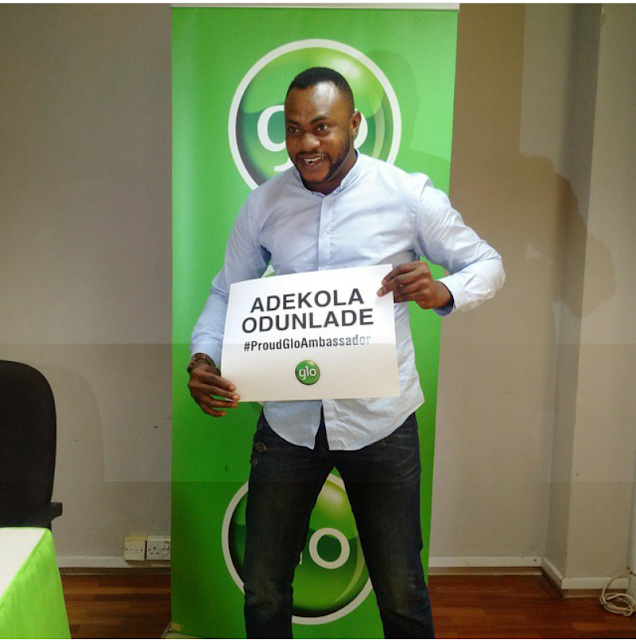 I hear Otunba Adenuga commended him for his new movie, Alani Pamolekun.