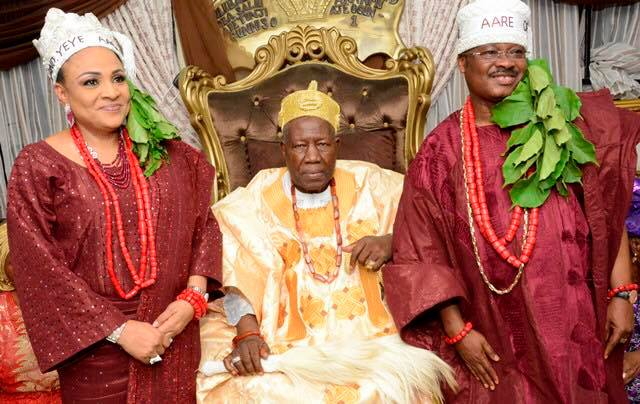 The Governor of Oyo State and his beautiful wife were today Saturday the 17th of December 2016 honoured with one of the highest Chieftaincy titles in Ibadanland.

The Olubadan, Oba Saliu Adetunji conferred Governor Ajimobi and his wife Florence with the titles of Aare and Yeye Aare of Ibadanland this afternoon.

Here are the official photos from the ceremony. 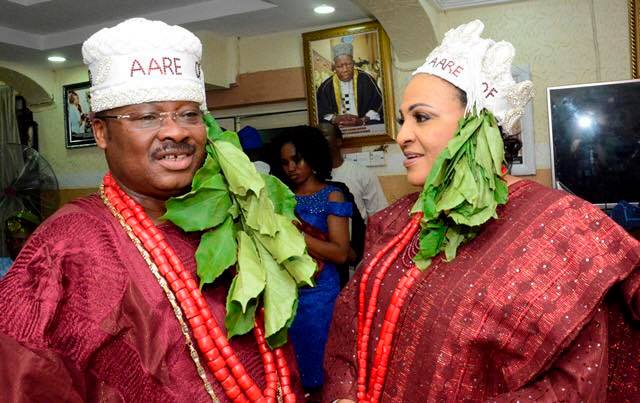 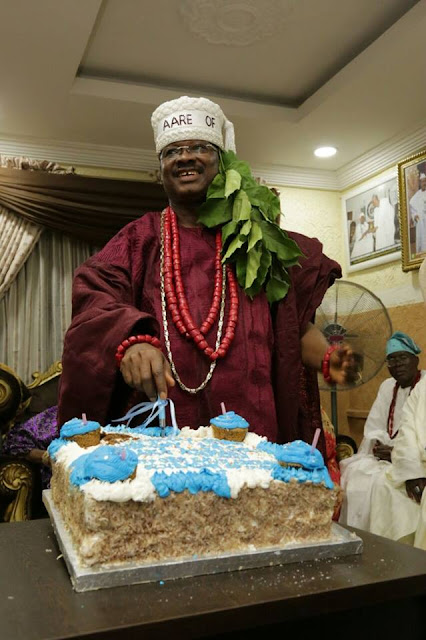 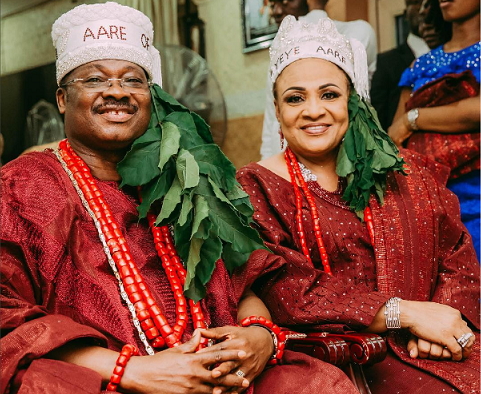 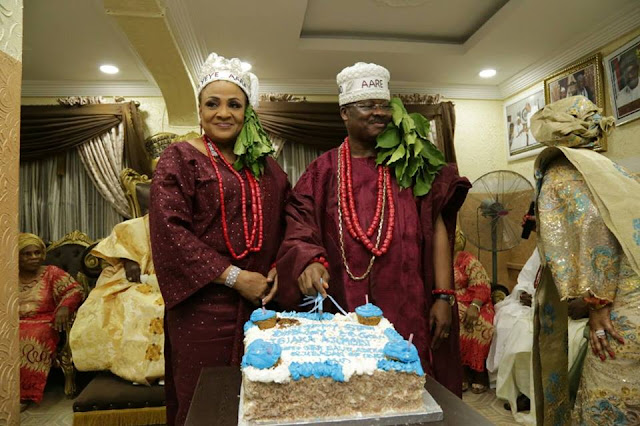 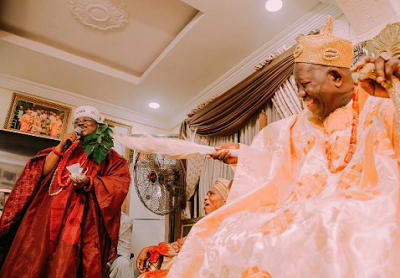 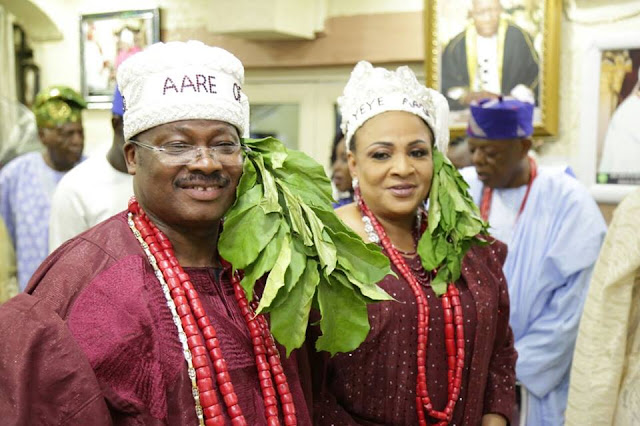 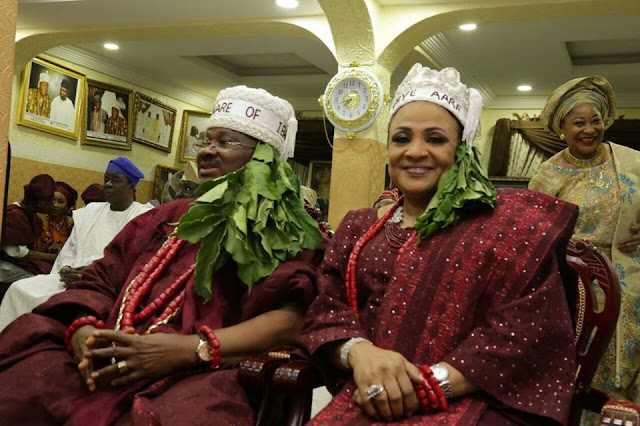 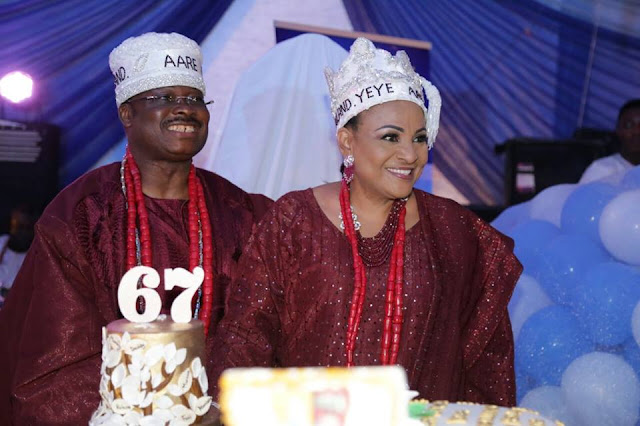