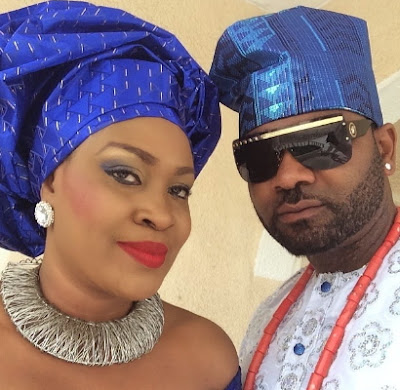 Popular Port Harcourt-based singer Gift Uwame has exposed her husband for allegedly putting up a show in a bid to promote her upcoming album.

In a chat with Saturday Beats, Mumu Gee alleged that the kids abandonment and adultery story her husband Prince Eke put on the social media few days ago was meant to promote her new album.

As earlier said in our previous post, no woman in her right mind can abandon her newborn baby just like that.