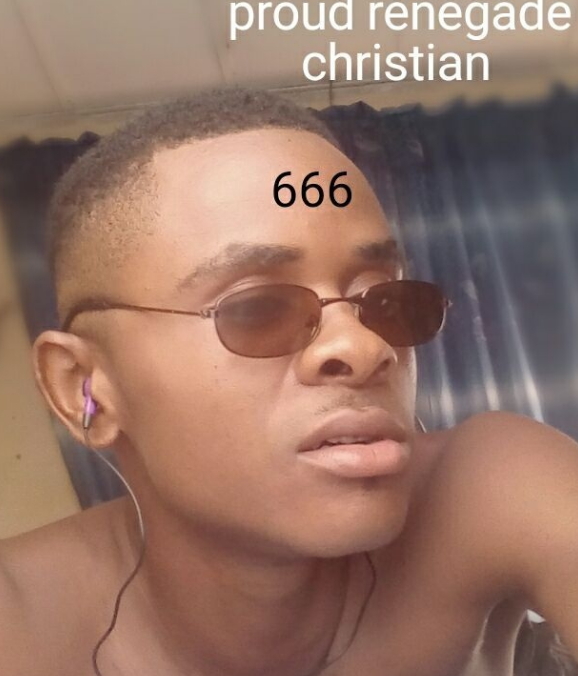 The young Igbo man who many called the son of a bishop in Onitsha Anambra openly declared his hate for Christianity on Facebook yesterday by shredding the bible.

See more photos of Udummiri Nwakalu tearing the bible apart below and see responses from Nigerians after. 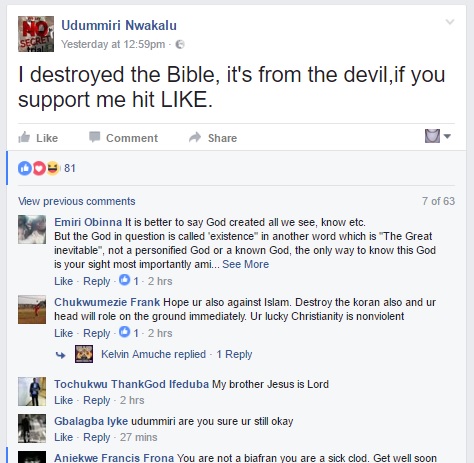 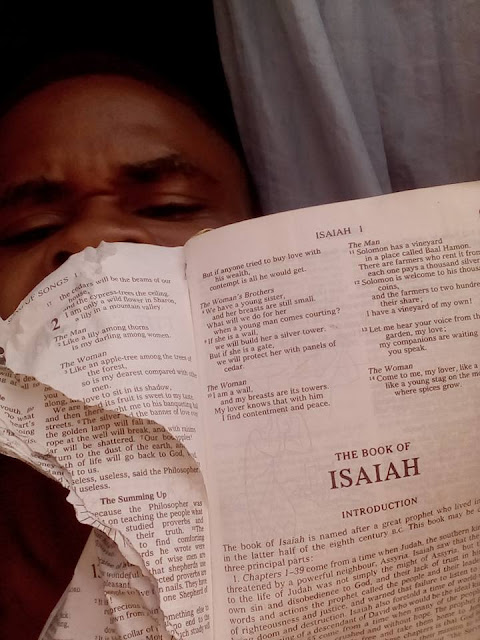 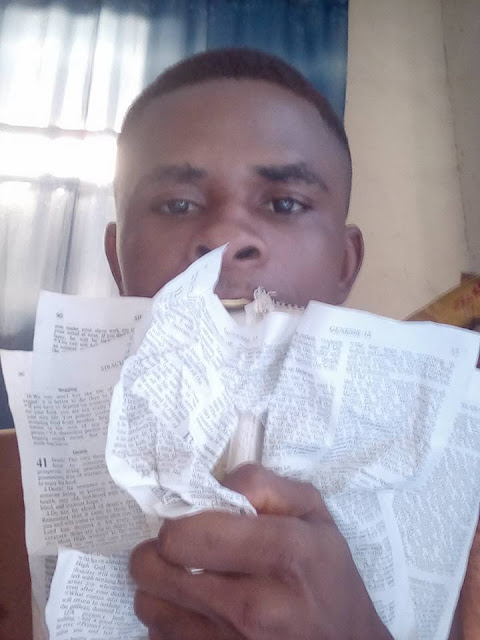 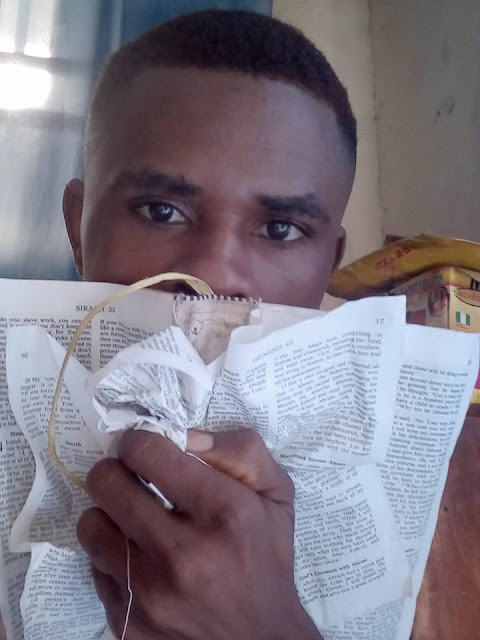 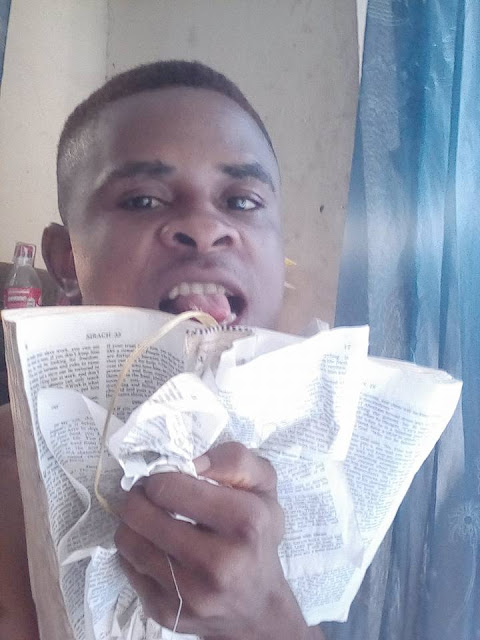 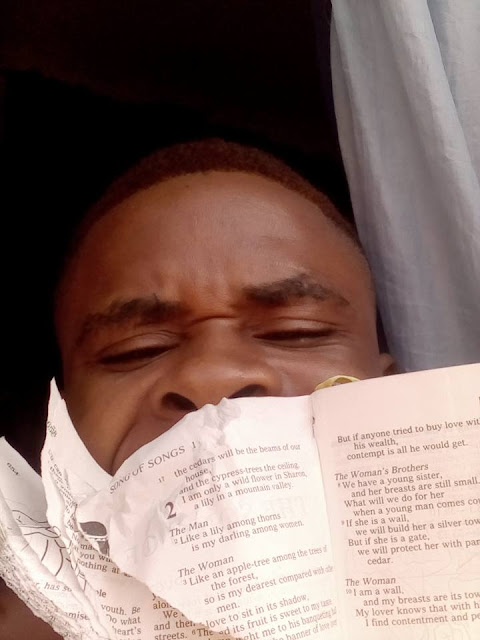 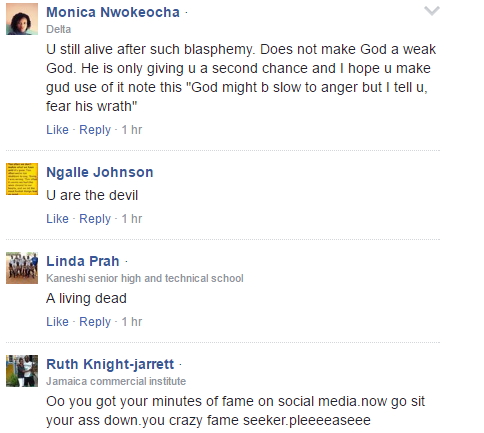 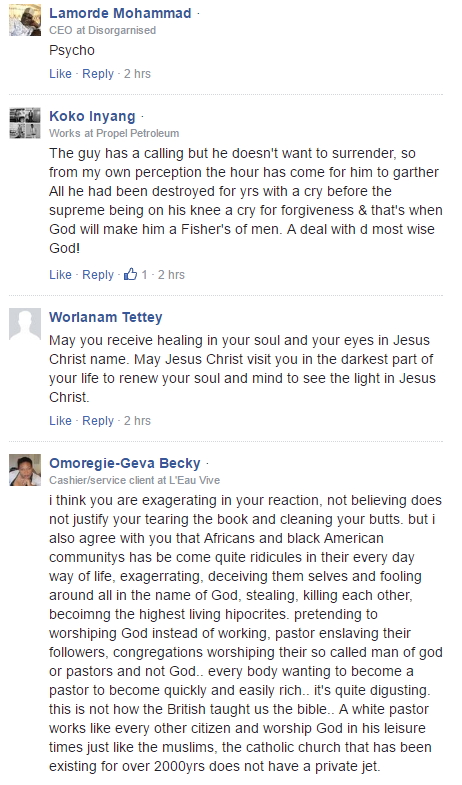 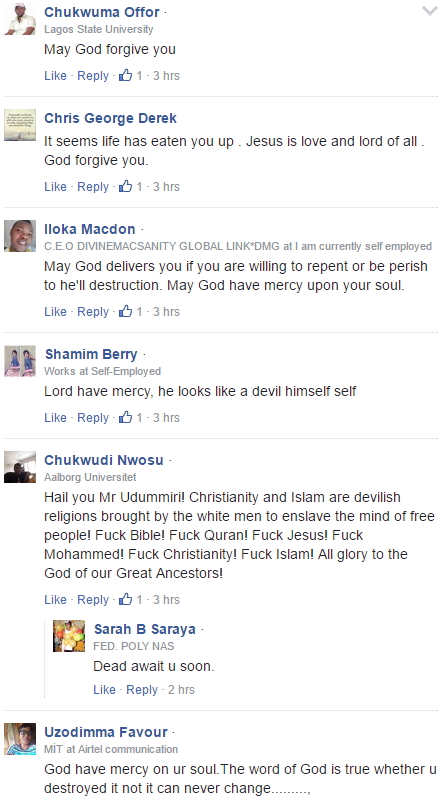 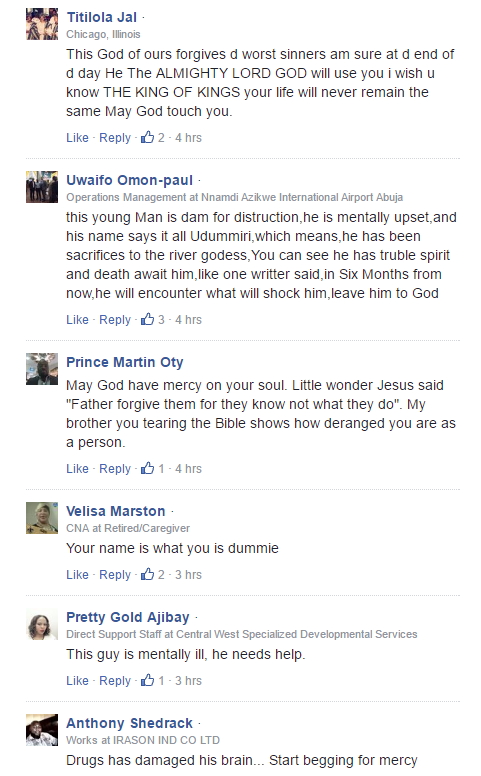 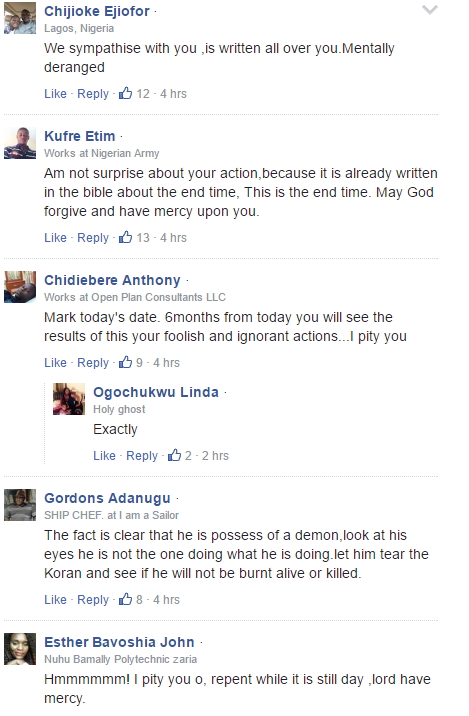 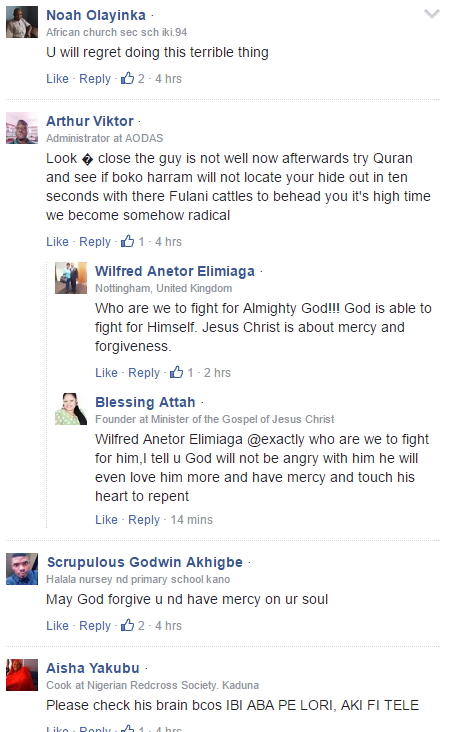 For the record, Nwakalu is a die-hard fan of jailed IPOB Leader, Mazi Nnamdi Kanu. He is very upset by the way the Nigerian government is treating the pro-Biafran activist. 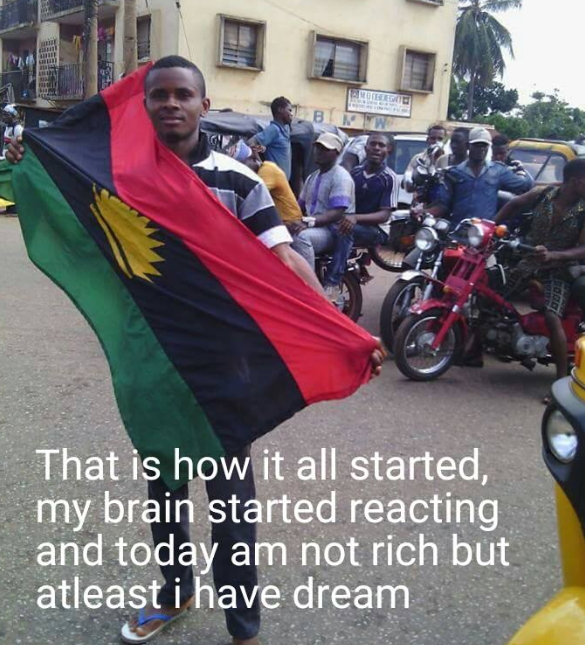 His Facebook page is full of blasphemous photos and articles.

Nwakalu intentionally put 666 (the mark of the beast) inscription on most of his Facebook photos to further show his hate for Christianity.

The boy is still lucky to be alive because if he tries the same thing in some parts of the country, he will not live to tell the story. Our God is a merciful God. He will heal his broken heart.