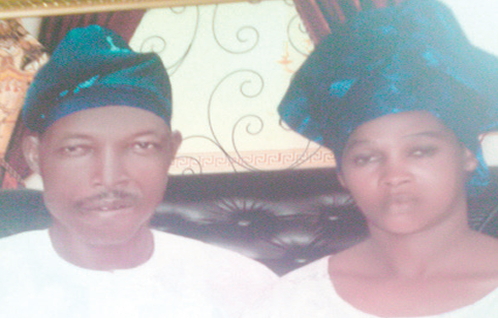 Jafairu Sogei, an unemployed Lagosian who reportedly murdered his wife in Oshodi area of the state few days ago has been arrested.

According to Lagos Police Detectives, 50-year-old Sogei who poisoned his wife and allegedly beheaded her while she sleeps initially pretended to have run mad after his arrest.

He later confessed to the murder after thorough questioning. 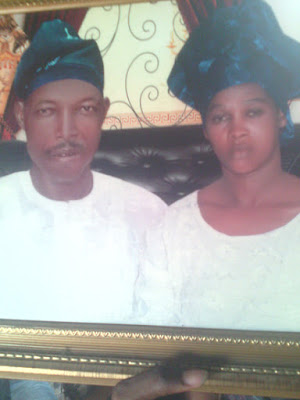 Police detectives said Jafairu Sogei is currently receiving treatment at Falomo General Hospital in Ikoyi because of the effect of the poison he took.

Before confessing to the crime, Sogei said their 16-year-old son, Richmond Sogei killed his mother. 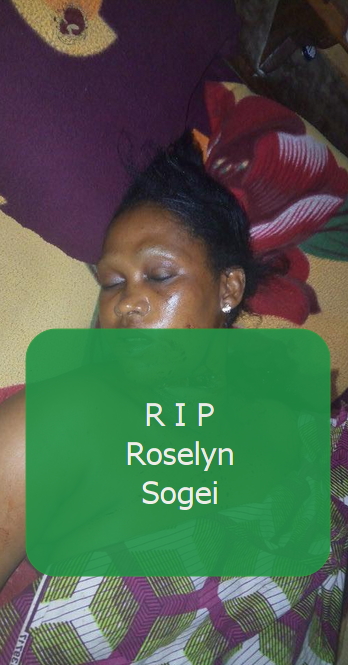 However, their house help said the man behaved aggressively a day before the murder, a move that forced all the children of the couple to fled their home.

A co-tenant who requested anonymity said the man beheaded their daughter few years back.

The deceased a hardworking woman worked as a trader at Ijora market for many years.

She took on more jobs after her husband, a trailer driver lost his job.

A resident said that Roselyn was a hard working woman who would wake up at 4.30am, leave for her shop at Ijora and return home around 11pm every day. “The woman had always tried to make sure that the effects of her husband’s joblessness didn’t show.”

Another source identified as Sherifat said Jafairu is a chronic wife beater.

“Every night, he would beat his wife. He used to visit herbalist and burn different candles in the house. Since he lost his job as a trailer driver, his wife had become the bread winner of the family.” – the source added

This is a wake up call for ALL WOMEN still enduring abusive partners, you have power to make the right decision while you are still alive.

May God give you wisdom to make the right choice at the right time.