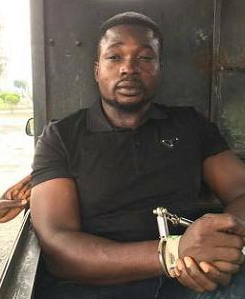 The leader of Niger Delta militant group behind most of the oil installation bombings in the Niger Delta region has been arrested.

The suspect identified as Gabriel Ogbudje who is said to be the leader of Otugas Fire Force was arrested alongside his second in command, Mr Ejus Elvis Dweller at a mansion on Agbor Abraka Road in Edo state yesterday. 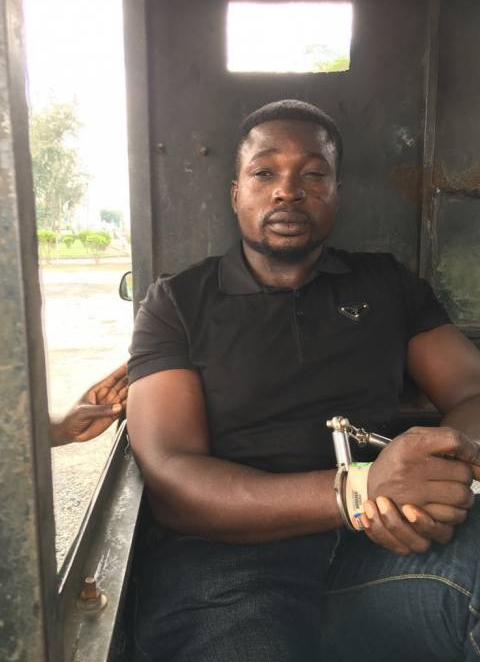 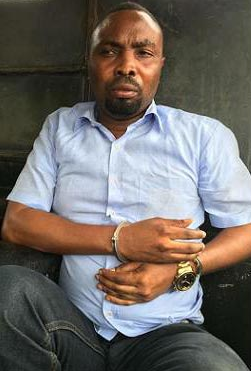 He is the brain behind the threat on soldiers deployed to enforce operation  ‘Crocodile Tears’ in the area.

According to the military, the suspect is behind most of the boat accidents involving the military men in the area.