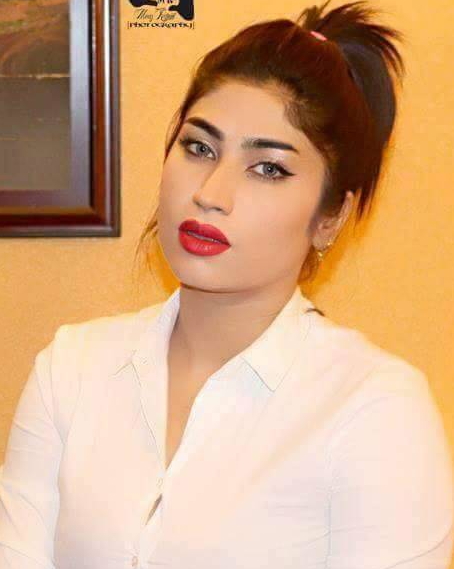 A Popular model in Pakistan, who is often addressed as Pakistan’s Kim Kardashian has been murdered by her own brother.

Miss Baloch who is believed to be in her mid-20s was reportedly strangled with a rope by her younger brother on Friday following an argument over the indecent way in which she exposes herself on the social media.

She travelled to her village for Eid holiday and decided to stay back for few days when her brother who has been sending her death threats anonymously engaged her in a bitter argument at their family home in Multan.

Earlier this month, the deceased begged local police officials to provide her a security guard as she claimed to be receiving death threats but her concern was never entertained.

Her killer reportedly told her that she has disrespected the family for uploading sexy photos of herself on the social media.

The fleeing suspect reportedly strangled her during the argument.

Qandeel Baloch’s death has been tagged a honour killing.

Her corpse has been taken to Nishtar Hospital in Multan for autopsy. 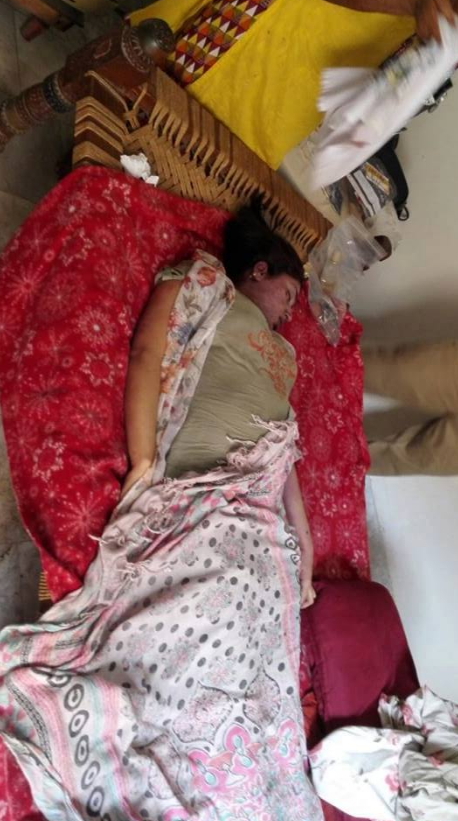 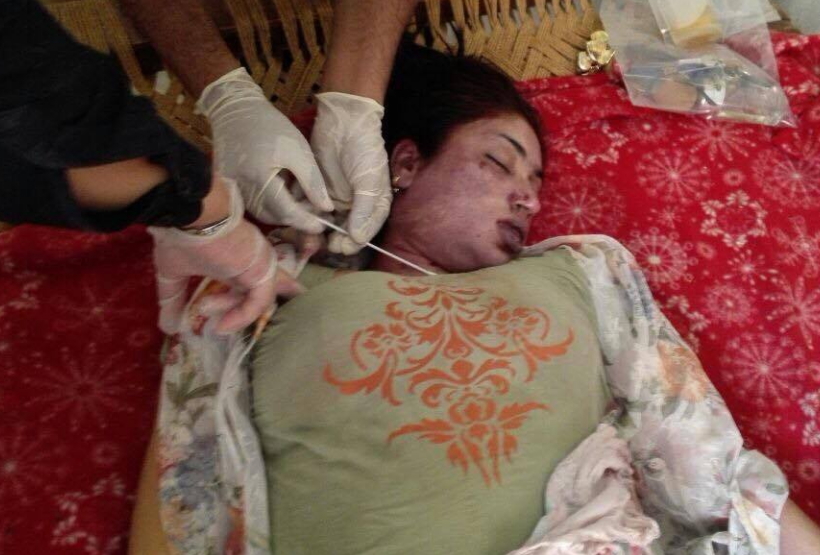