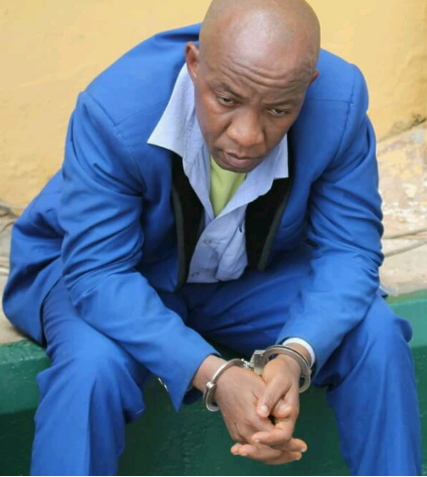 A pastor identified as Christoper Adebanya Tochukwu has been arrested for allegedly raping pregnant girls after he converted his church to a baby factory.

The fake maternity centre located at 252 faulks road in Aba was raided after police received tip offs that the pastor had been raping pregnant girls at his fake medical centre.

At least three of the pregnant girls rescued from Pastor Tochukwu’s net told police he raped them on several occasion with his wife’s knowledge.

When police operatives stormed the illegal maternity centre, Pastor Mrs Tochukwu was said to have fled for cover. 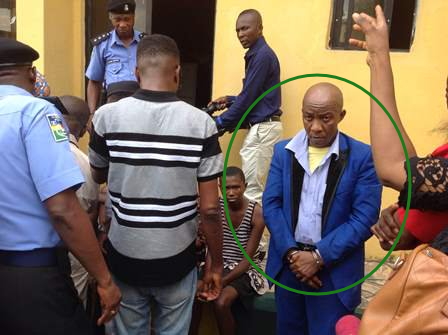 Her husband was among the criminals paraded in Umuahia yesterday.