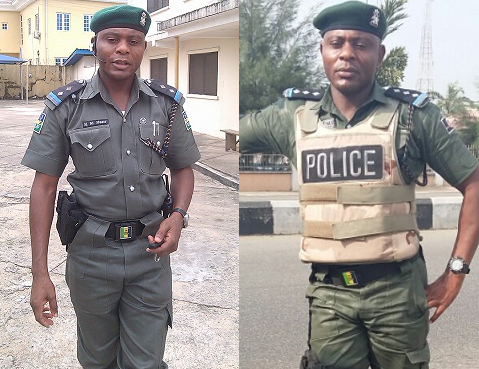 One of the victims of cultists attack in Okobe area of Ahoada in Rivers state yesterday, Police DSP Nasiru Halidu has been laid to rest.

He was buried yesterday afternoon in Rivers State…. See photos of his colleagues paying their last respect. 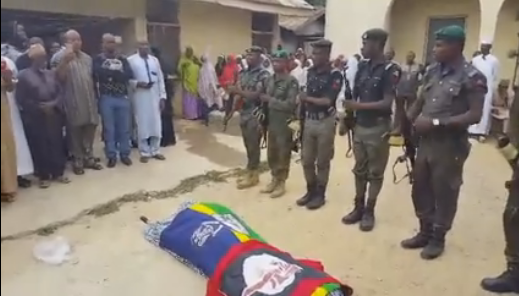 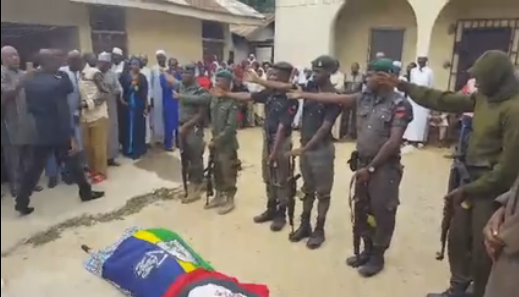 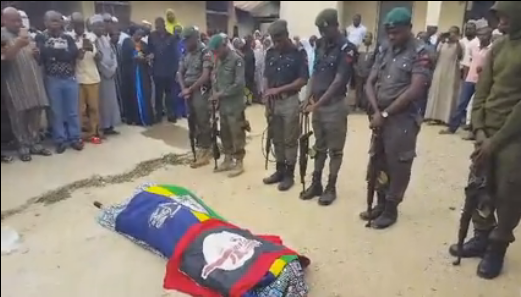 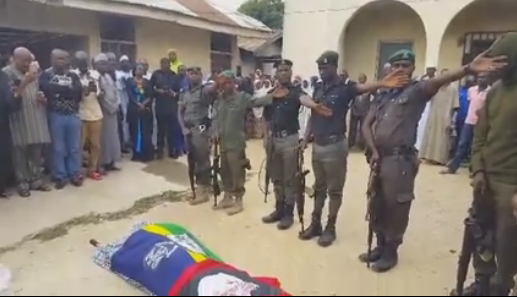 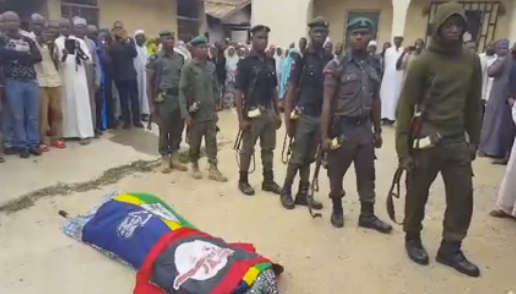 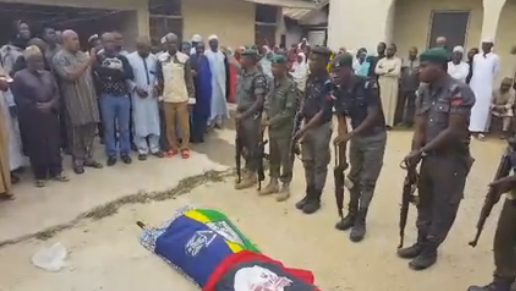