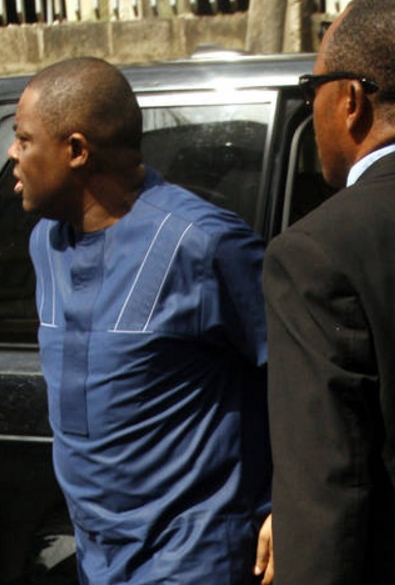 If Goodluck Jonathan’s campaign manager, Chief Femi Fani Kayode knew that the EFCC has three fraud cases against him, he would have hired more lawyers.

According to sources at the Anti corruption office, he arrived yesterday in the company of two legal advisers and after waiting for 2 hours, a Director at the agency office in Abuja called him in.

His two legal advisers were allowed to stay with him.

FFK was said to be very confident in the investigation room until the agency told him he has two more financial crime cases to answer to .

After over 7 hours of interrogation, he was granted administrative bail on the first case.

He was detained at the underground cell of the agency around 8:45pm last night.

A source at the agency said EFCC will begin questioning Mr. Fani-Kayode on Tuesday concerning the second and third set of allegations against him. 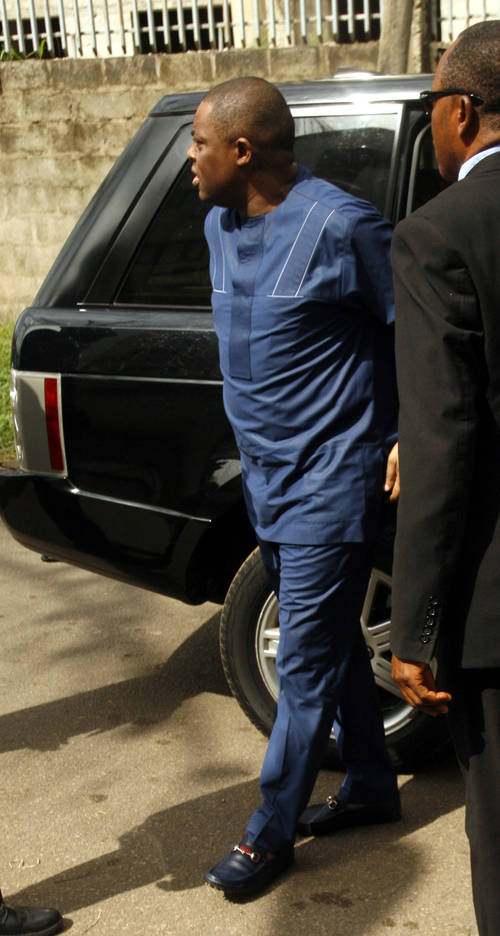