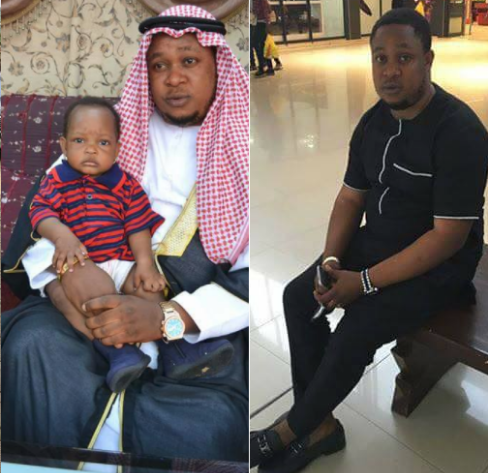 A popular businessman based in Ado Ekiti was murdered in front of his family members on Lagos Ibadan Expressway on Tuesday by some gunmen suspected to be gangsters.

The victim, Ifedayo Oladele Adeyemo popularly called Olowo Dubai whose father resides abroad was shot dead at close range. His wife and daughter who witnessed his brutal murder said the gunmen said all they were after was his life. 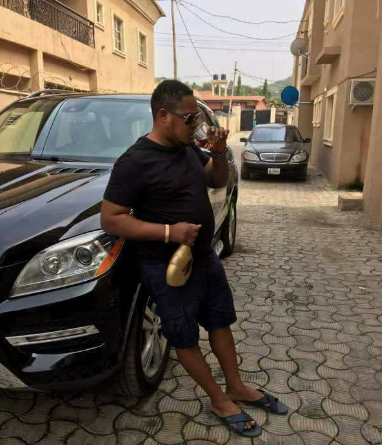 Here is what his sister, Nike said: 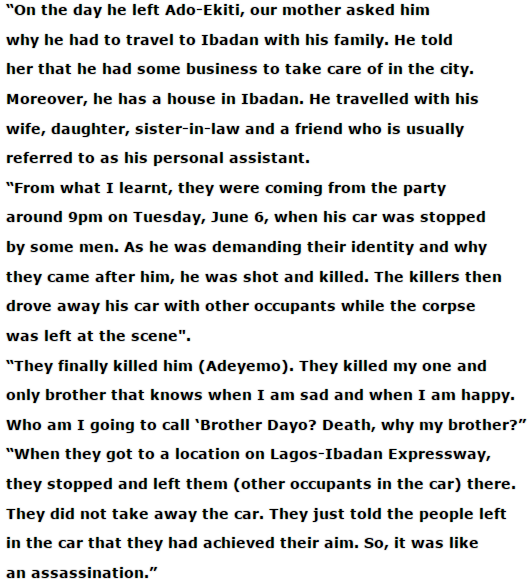