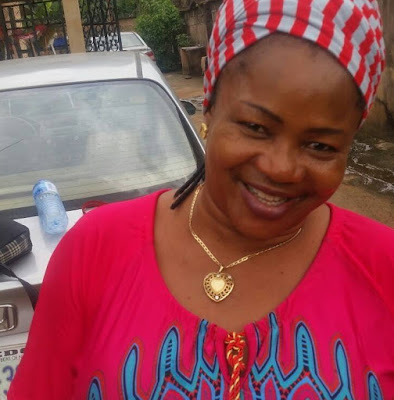 A very lively woman who operates a popular provision store along Agenmomen road in Benin city has been assassinated.

Mrs Patience Ediri Omo Osagie met her death Sunday night in the hands of some suspected hired assassins who trailed her to residence along Adesuwa road in the Government Reserved area of Benin and shot her at close range.

The deceased who is described as a woman with a heart of gold was said to be returning from her shop when the suspected assassins shot her as she was about entering her house. 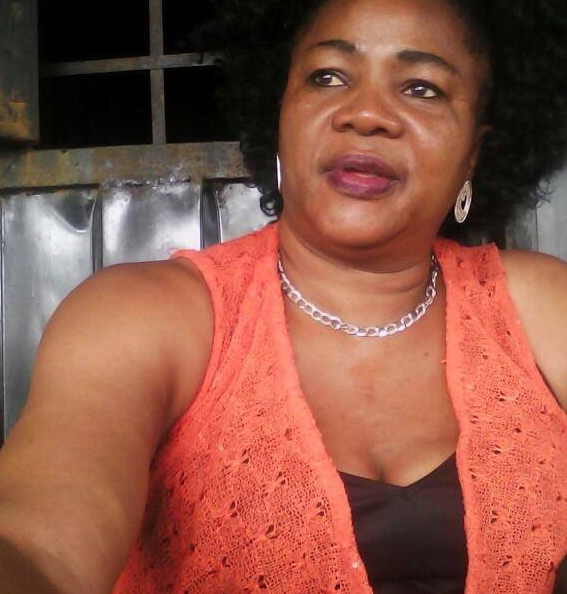 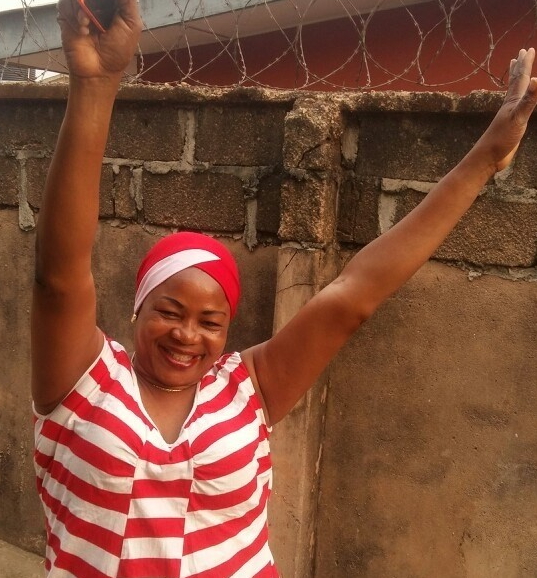 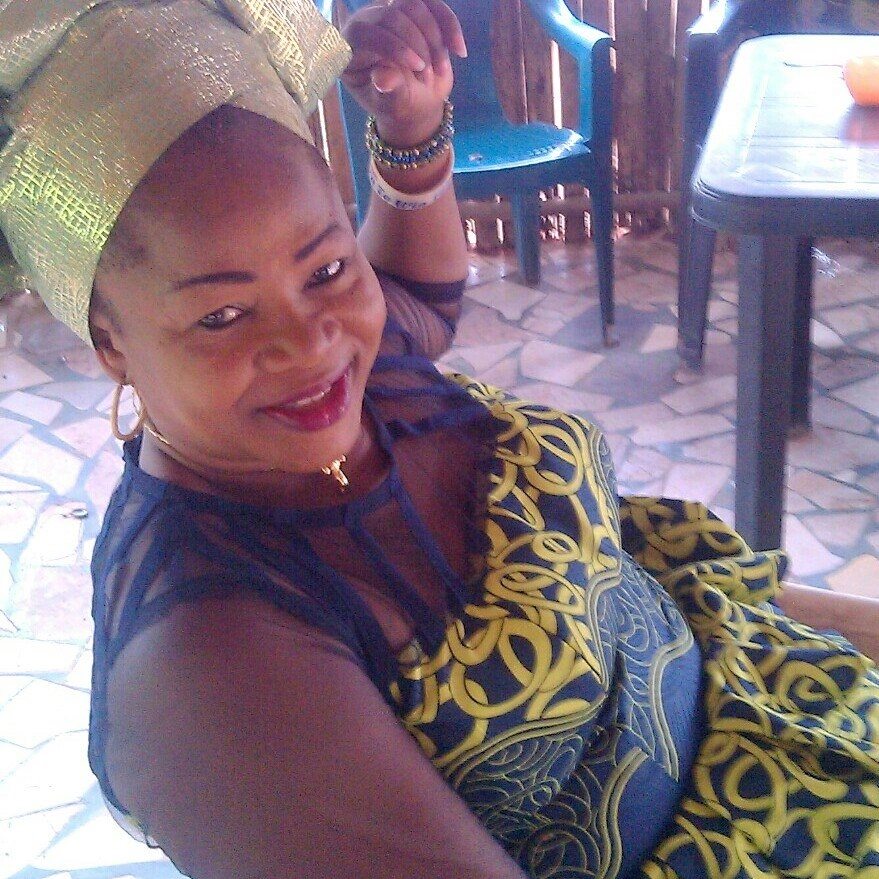 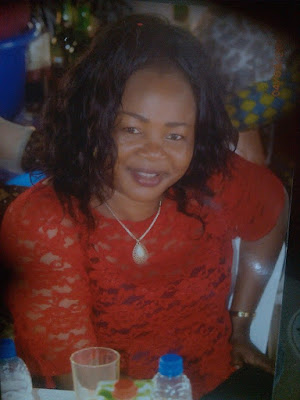 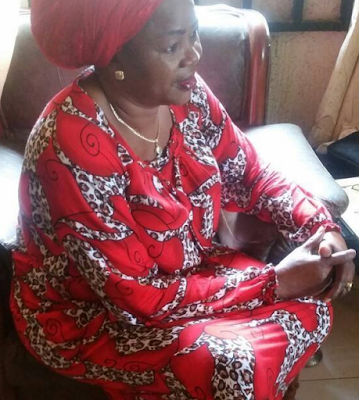