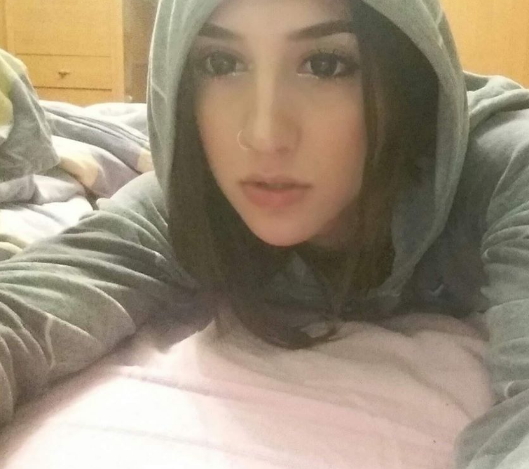 A sick racist who happened to find herself as the group administrator of a Facebook group for singles has come under fire for allegedly insulting black people.

The hate-filled lady identified as Katie Gagliano from Russia was trying to make a point on the 9th of March 2017 when she took the Singles To Date Facebook group page to write this insulting message: 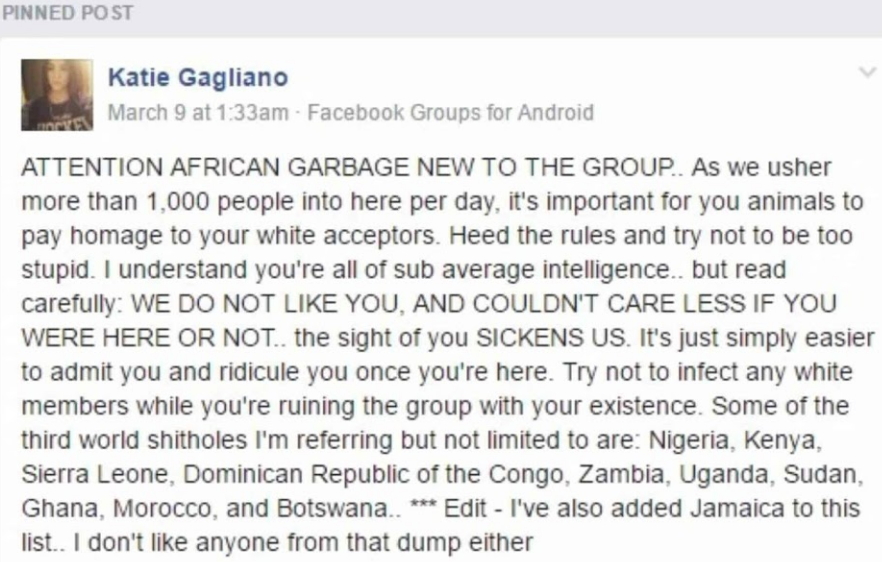 Her intended audience didn’t take it lightly with her… See their comments below: 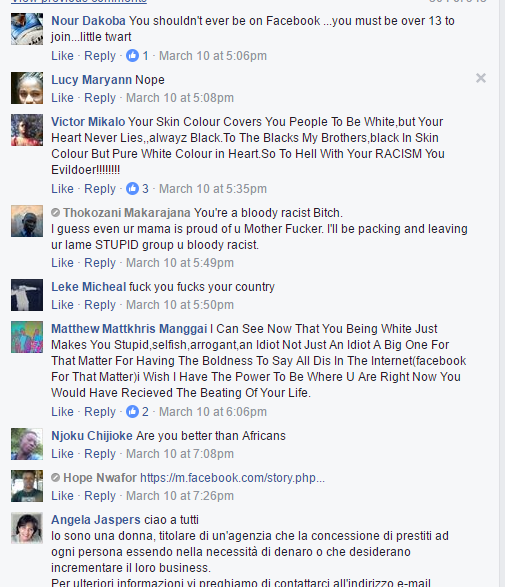 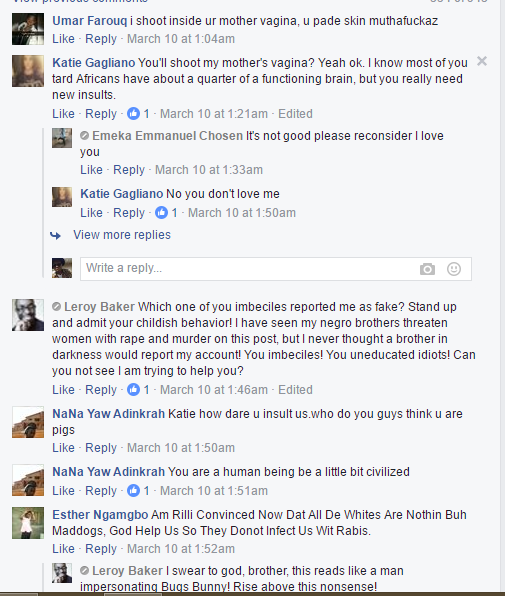 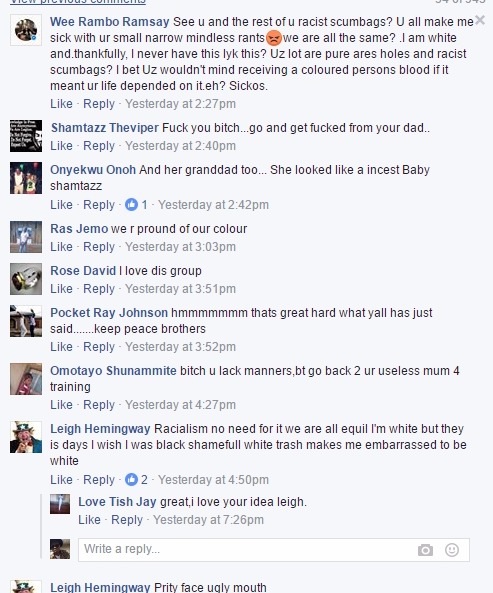 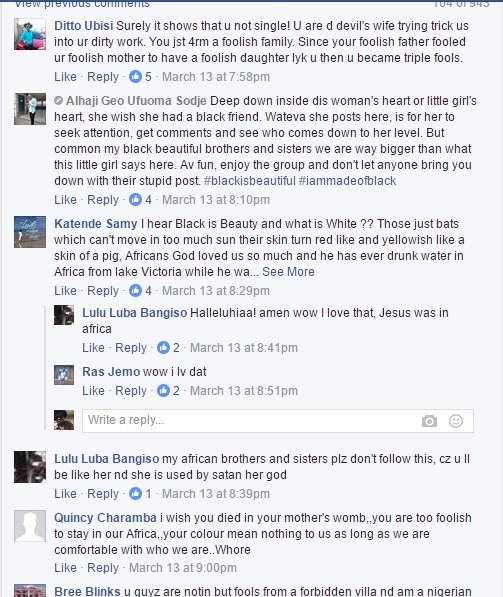 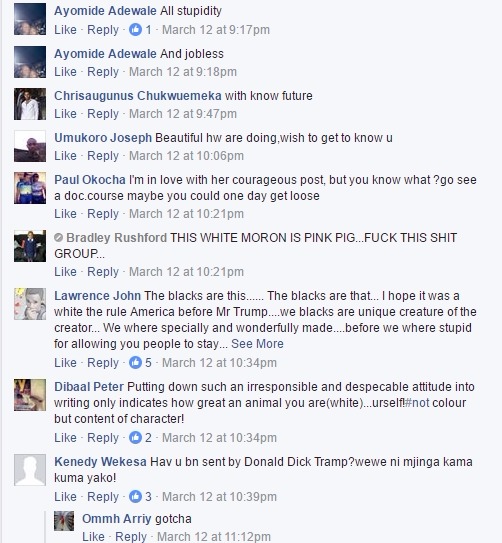 “Hating people becasue of their colour is wrong. And it doesn’t matter which colour does the hating. It is just plain wrong ~ Muhammed Ali”