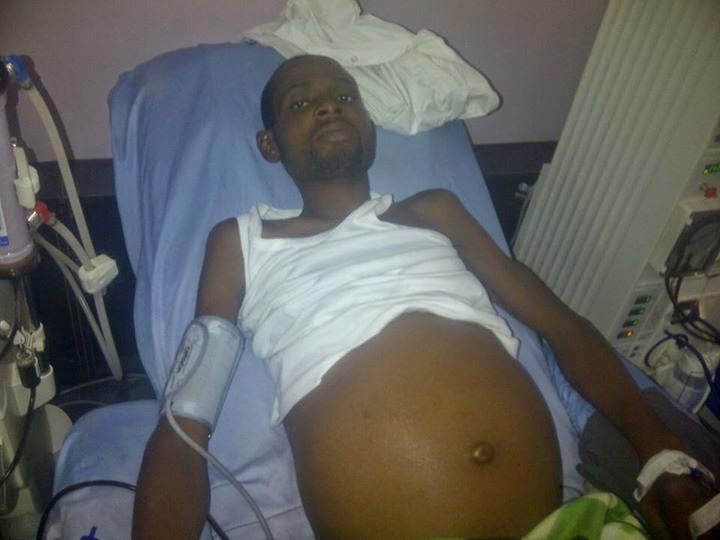 A very handsome Naija man has been diagnosed with a life-threatening illness.

Obinna Anokwuru’s problem started back in 2012 when he was feeling unusually weak and dizzy, he had no idea of the pain ahead. Handsome and well-built, some of the female friends that once admired him had since stopped calling him. The feeling of love for him has now turned to that of sympathy – how emotions can quickly fade!

After proper diagnosis by medical experts, it was discovered that one of his kidneys had failed. And since then, the once smiles-beaming face of the bachelor has shrunk. Sitting down on a couch in his apartment with a protruded belly, it seems like his world is crashing right in his face. His business is gone already; and he is afraid his life may be gone also if he is unable to raise the fund for a kidney transplant in an Indian hospital. 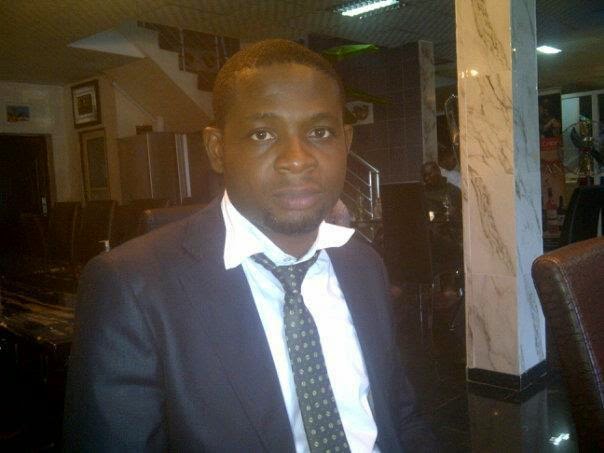 The Edo State indigene told Saturday PUNCH, “Two years ago, I came home unusually feeling dizzy and weak. I thought it was malaria or probably fatigue. When it was getting worse, I went for a medical checkup and there I got the most unexpected news about me.

“Doctors said I had kidney failure. I was shedding tears because I knew what that meant. I was told to start dialysis, which has wiped away all my savings and other resources. If I fail to go for the dialysis, I feel severe pain in my body. This suffering is too much for me and I wish this cup will pass over me. This is not the kind of life I wished for.” 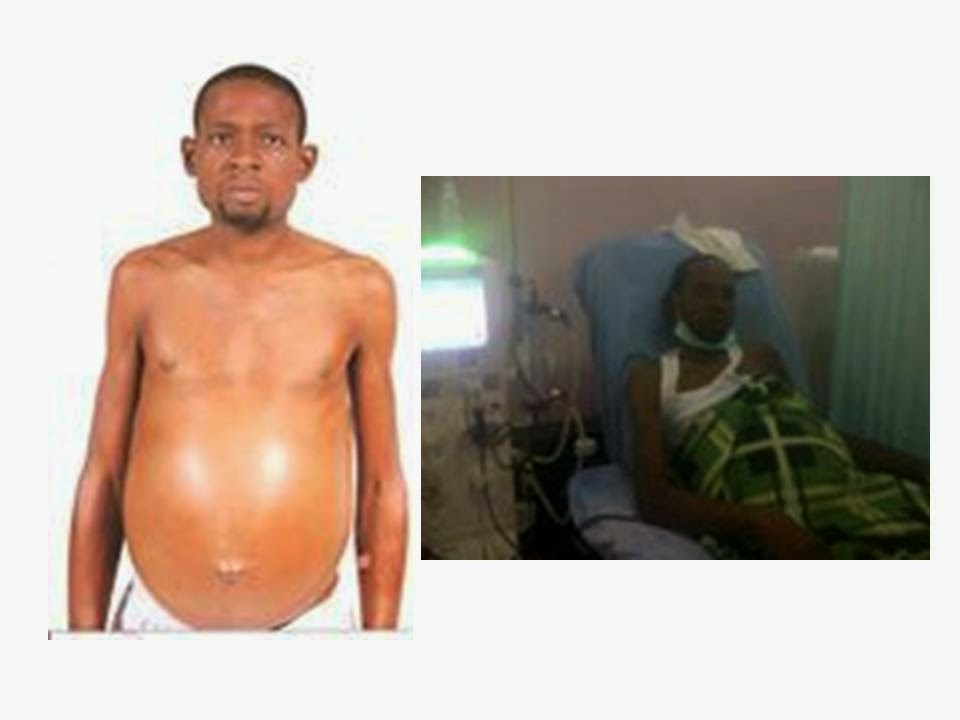 Since he barely had the strength to talk long, his sister, Mrs. Lorretta Udemba, said since his predicament began, friends and relatives had spent almost all their life savings to save her sibling. She added that his situation had become a nightmare to the family because “we are drained of all our resources.”

“Obinna’s medical condition was first detected in 2012, and he immediately started dialysis, which the family was able to sustain for some months. But we have not been able to continue with it due to financial constraints. Right now, his condition has deteriorated as you can see how helplessly he is sitting,” she said.

Udemba added that her brother used to go for dialysis twice a week to stay fit – each session costing N50,000. She also disclosed that every month since 2012 when the illness started, the family spends about N500,000: N400,000 for dialysis and N100,000 for drugs and other contingencies. This has caused the family to be financially strained.

But despite the dialysis, his condition is not getting any better, and doctors have advised that kidney transplant in an Indian hospital would be the way out of his predicament – at a cost of N8m ($48,000). Unfortunately, the family does not have the wherewithal to bear such cost.

Born to the family of late Bright and Celine Anokwuru, Obinna’s father was once the national auditor of the Nigeria Labour Congress, where he served together with the current governor of Edo State, Adams Oshiomhole.

“We urgently need the help of kind-hearted people to assist us with the cost of sending him abroad for the kidney transplant, which has been estimated at N8m, excluding the amount we will give to the kidney donor. We will not take any kind gesture for granted. Please come to our aid before my brother dies,” Udemba pleaded.

Continue Reading
You may also like...
Related Topics:man, nigerian, pregnant