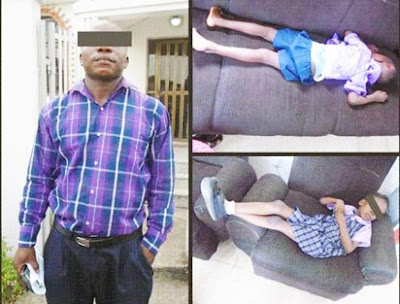 The founder of New Vine International School in Mushin Lagos, Ekezie Augustine has been arrested after 2 pupils were flung out of a danfo bus rented by the school at Costain roundabout in Iponri area of Lagos. 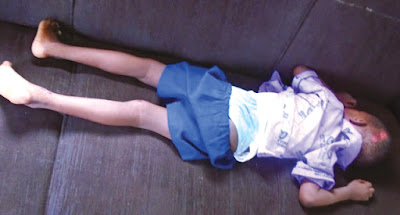 The victims identified as 4-year-old Seunfunmi Oseni and 6-year-old Amira Otegbola were said to have hit their heads on the road after being thrown out of the bus.

They are currently receiving treatment at Brickfield Medical Clinical in Ebute Metta.

Mr Augustine has been handed over to the Divisional Traffic Officer (DTO) for prosecution.