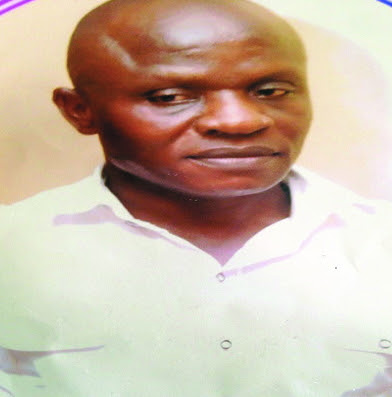 43-year old Godwin Nwaeze who was declared missing on the 25th of February 2016 is yet to return home.

According to his wife, Mary, Godwin who left home for the bank on the aforementioned date is yet to return home.

“He said he was going to look around for a shop for me after leaving the bank. That was our last discussion. “My children got to know their father is missing through my prayer points. Even when they kept asking after his whereabouts, I couldn’t say a word. I feel the world has crumbled in front of me,” – said 34-year-old Mary Nwaeze

She added that she called his line at 4pm on February 25 but he didn’t pick it up.