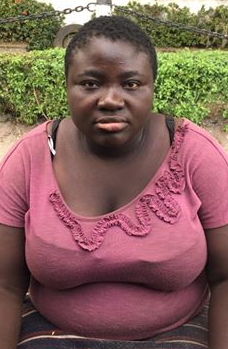 This is an urgent appeal to Nigerians to come out and help Queen, a homeless graduate seen sleeping infront of Eko Hotels and suites in Victoria Island Lagos on Friday. 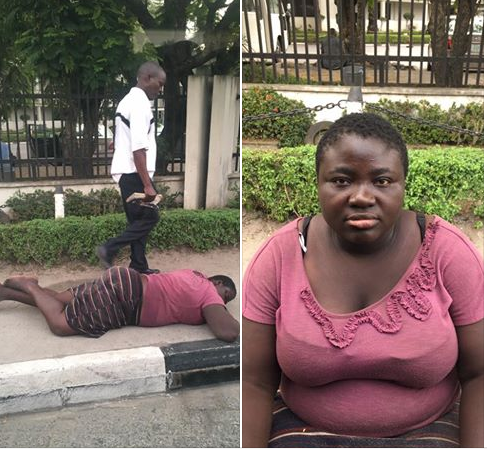 Here is what the woman who saw her wrote on Facebook yesterday.

Due to the bad habit of some folks, the woman who has been collecting donations for Queen has pulled out.

Natasha Akpothi said she stopped collecting donation for Queen because some people accused her of trying to rip Queen off.

Here is what she wrote on FB few hours ago: 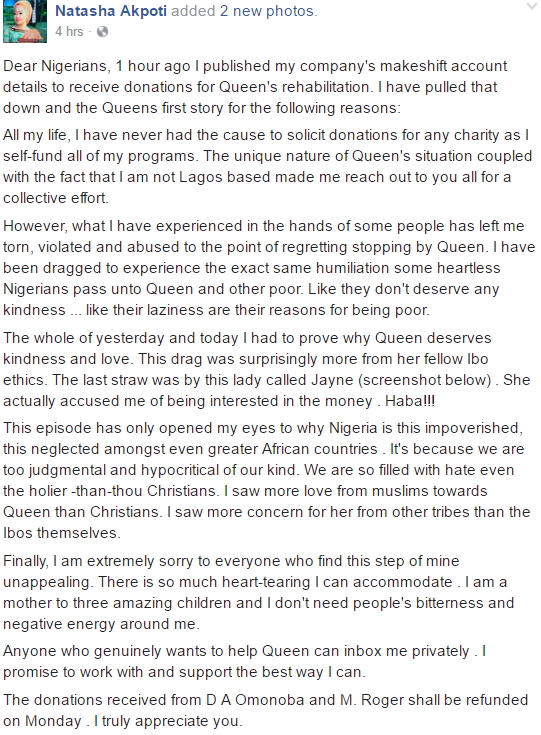 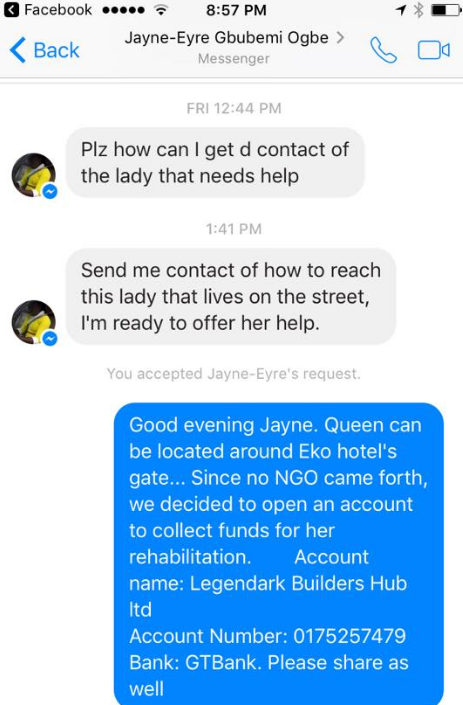 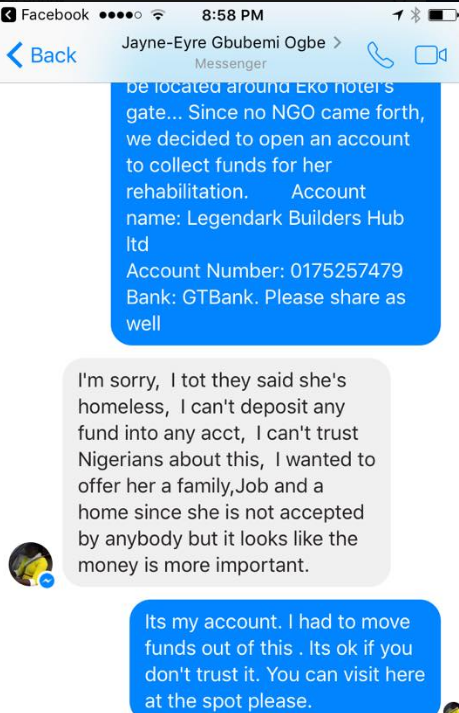 If you will like to help Queen, please go to the location specified in the above post and meet her in person. Thanks for helping.