June 3, 2017 – Photos: Ramsey Nouah Dresses As A Woman On My Wife & I Nigerian Movie Posters

Check out these viral poster photos of Ramsey Nouah dressed as a woman as he stars alongside Omoni Oboli in an upcoming movie titled My Wife and I.

The highly anticipated movie directed by Bunmi Ajakaiye was produced by Filmone in conjunction with Inkblot film production.

The movie will start showing in cinemas from Friday the 25th of August 2017. 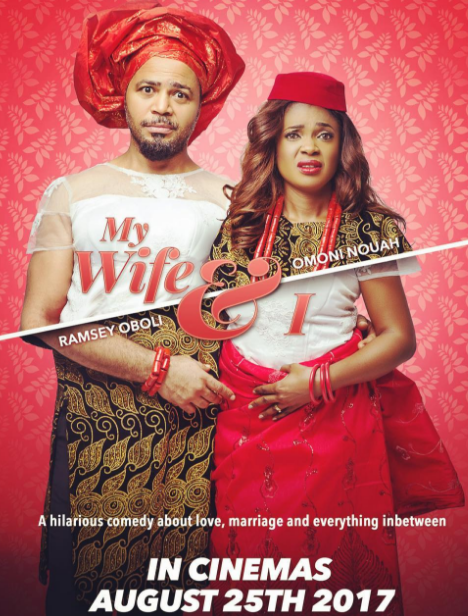 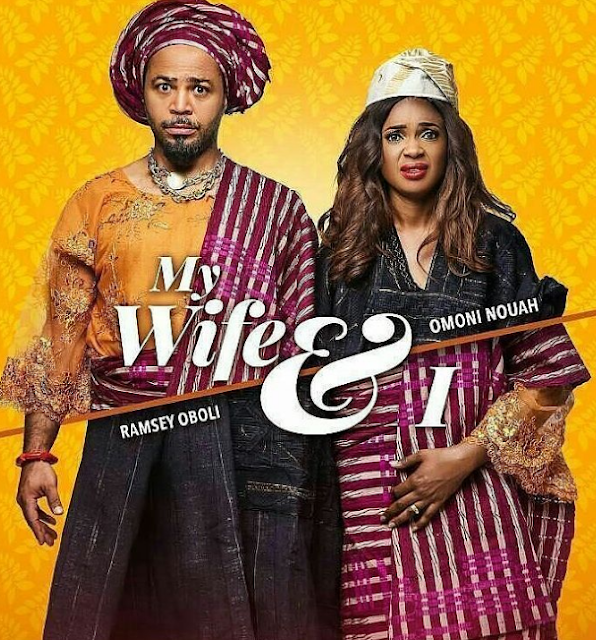 The official trailer is yet to be released.

2 thoughts on “Photos: Ramsey Nouah Dresses As A Woman On My Wife & I Nollywood Movie Posters”