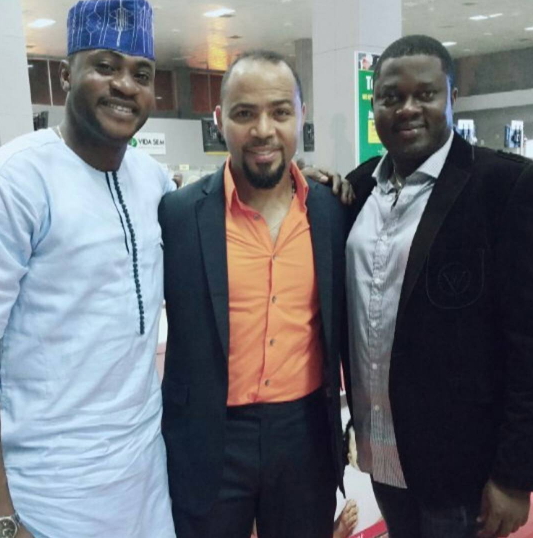 The premiere of Kunle Afolayan’s latest flick, The CEO held on board of an aircraft operated by Air France from Lagos to Paris yesterday. The elder sister of Kunle Afolayan, Moji was also among the celebrities who honoured the popular filmmaker yesterday. 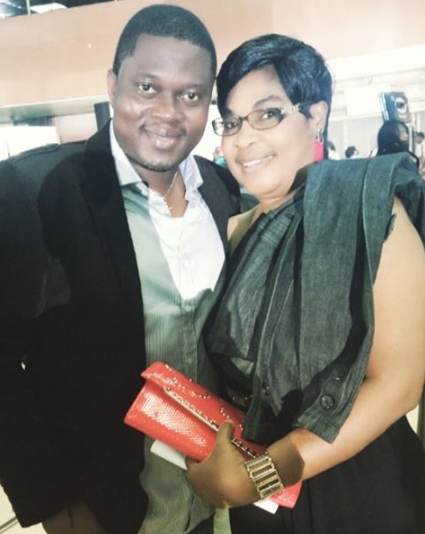 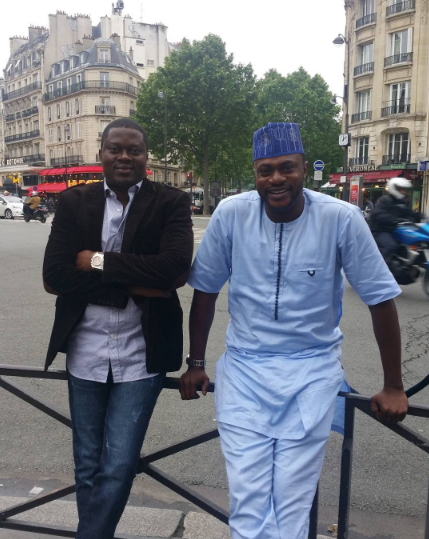 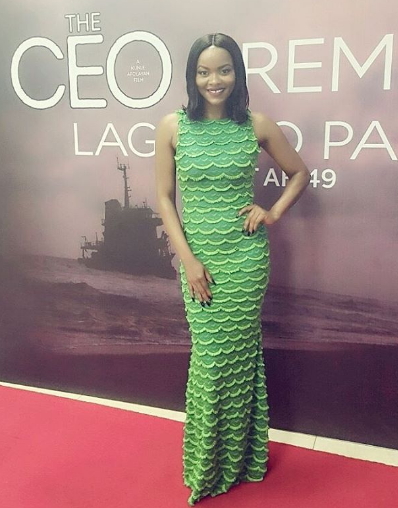 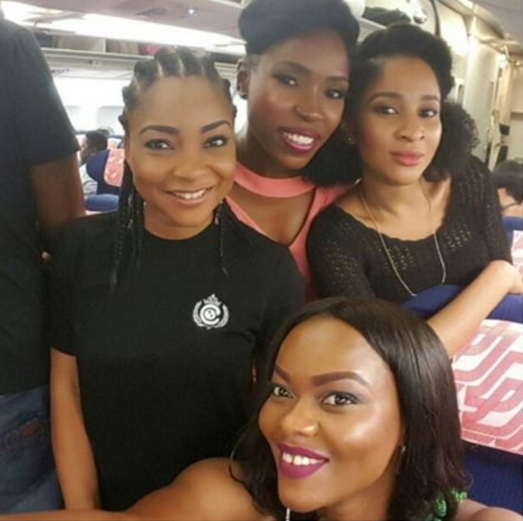 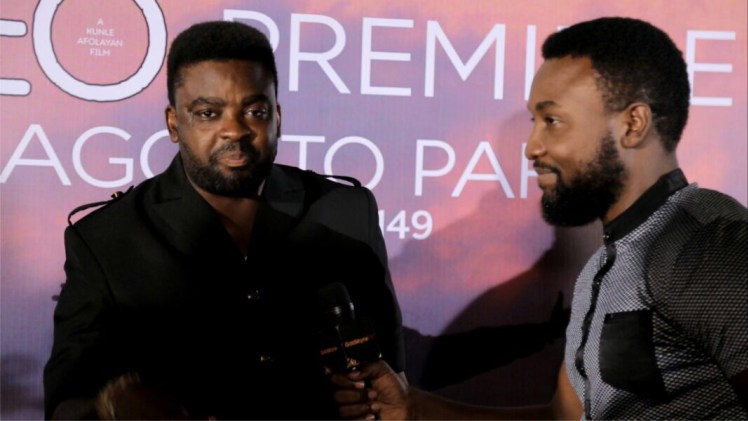 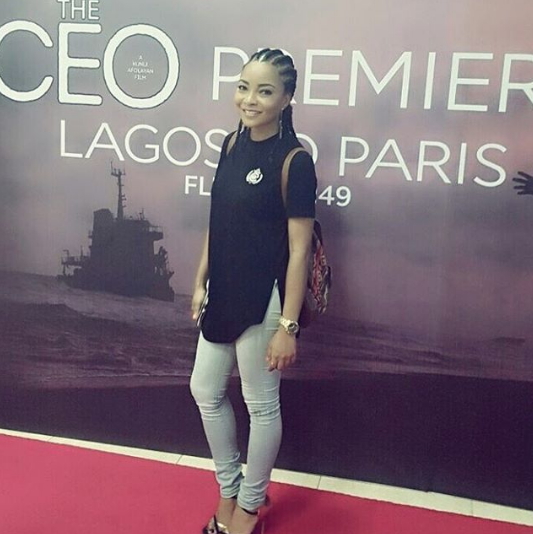 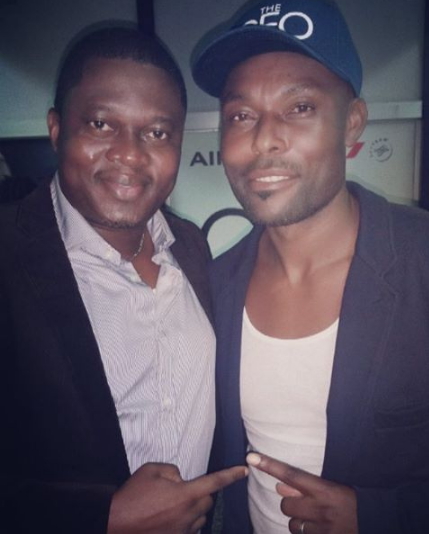 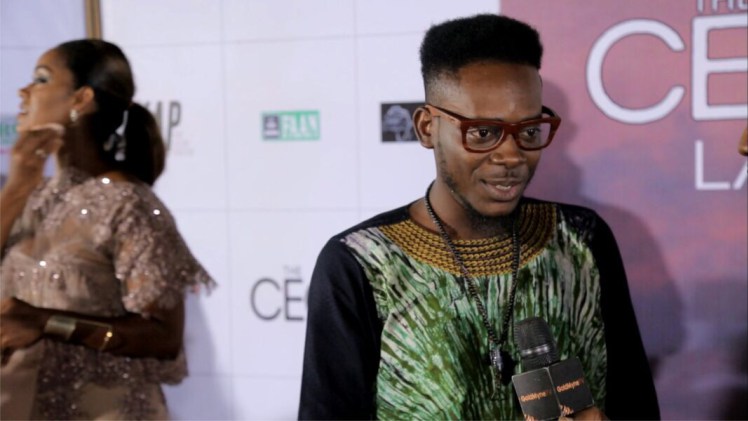 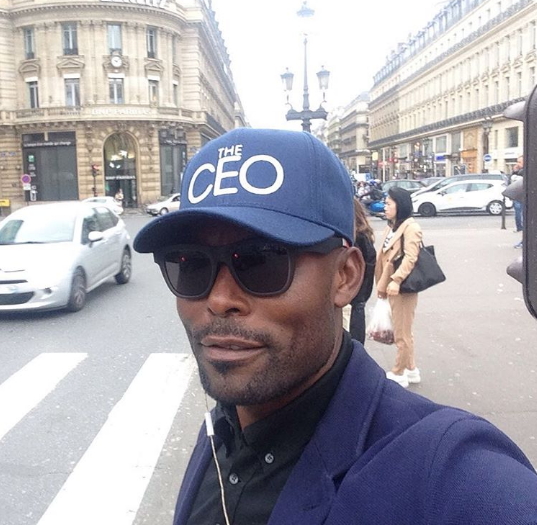 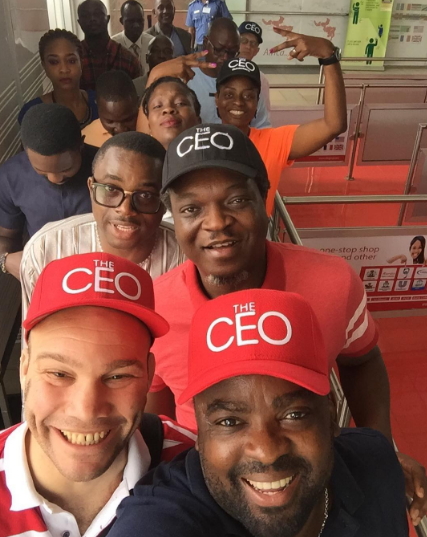 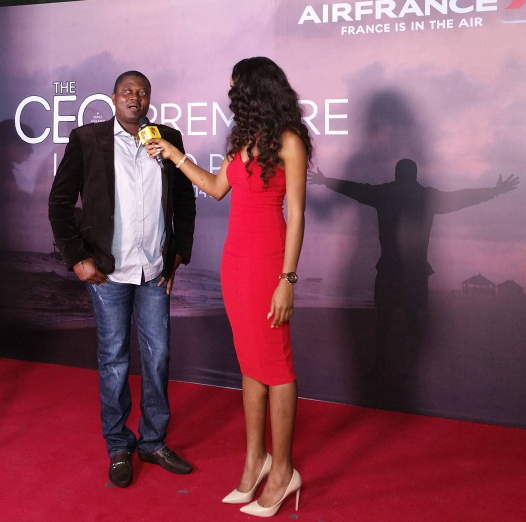 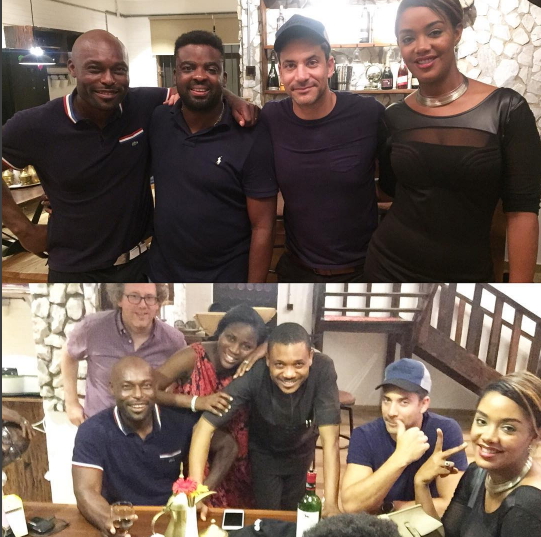 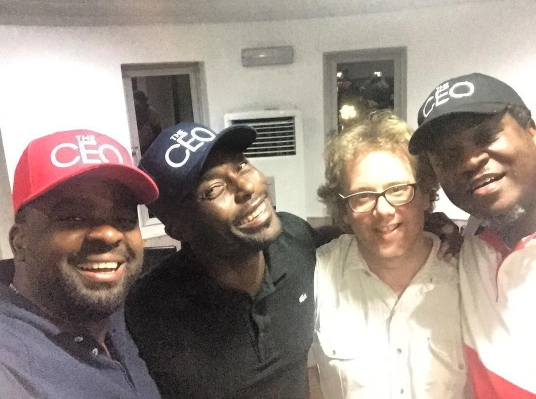 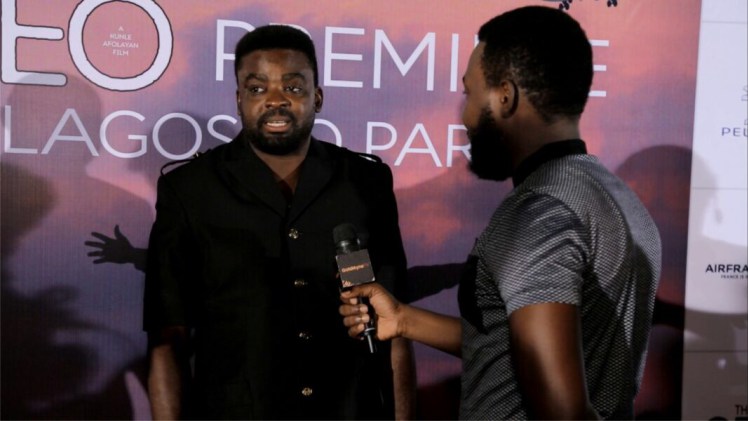 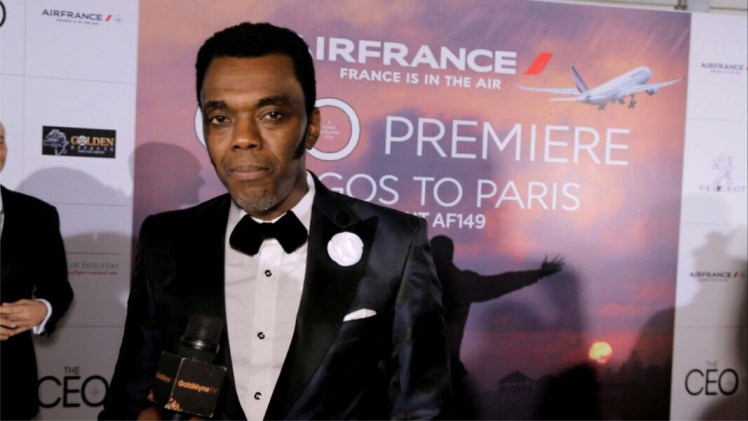