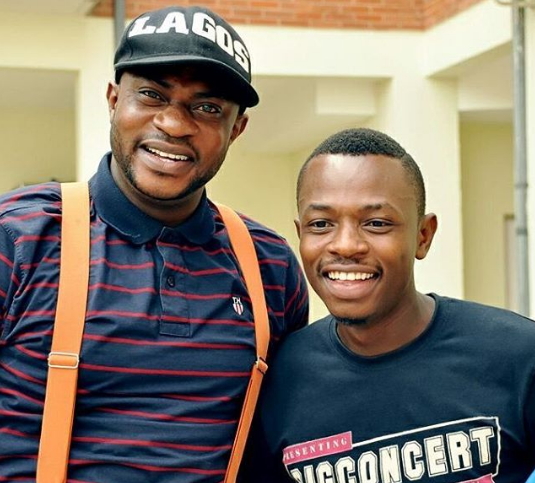 Jethro Oyekanmi Adekola, the younger brother of popular Nollywood actor Odunlade Adekola marked his birthday on the set of his brother’s upcoming movie on Monday the 30th of May 2016.

The popular actor celebrated his junior brother with colleagues like Bimbo Oshin, Eniola Ajao and many others.

Jethro who currently works as an MC has featured in a few movies. You will see more of him from now on. 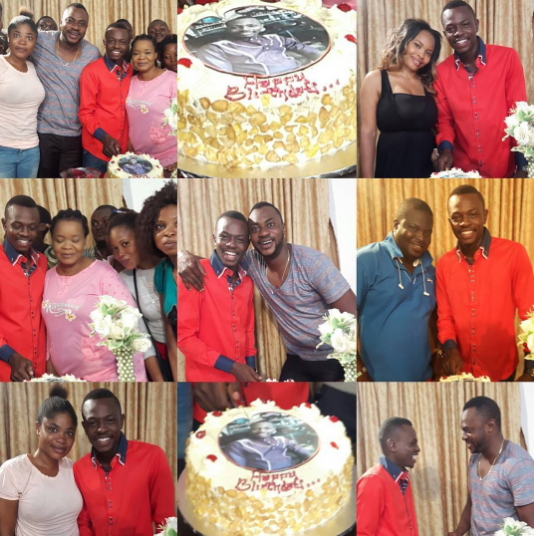 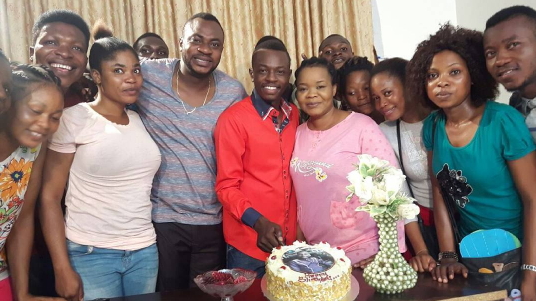 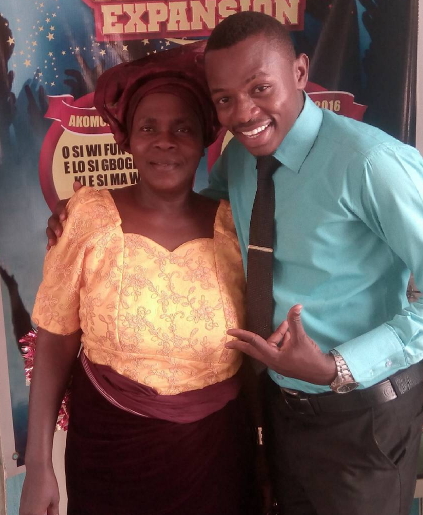 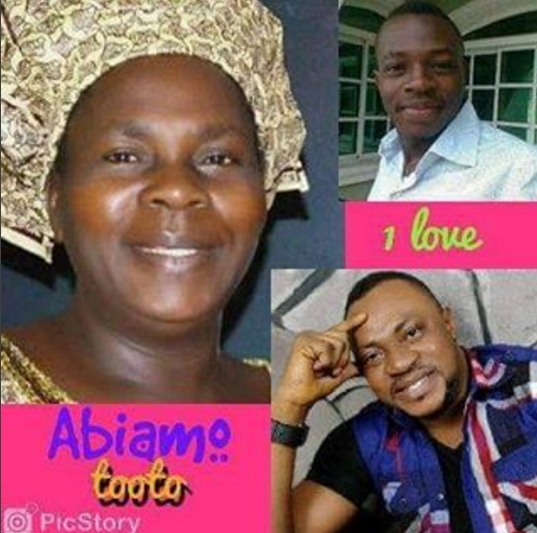 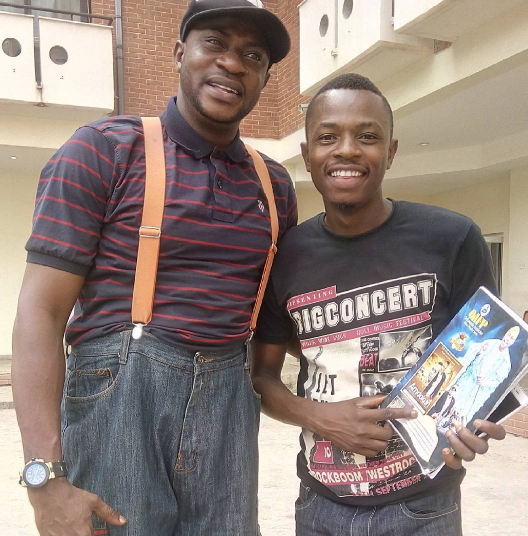 Odun announced this to his Instafans few days ago.