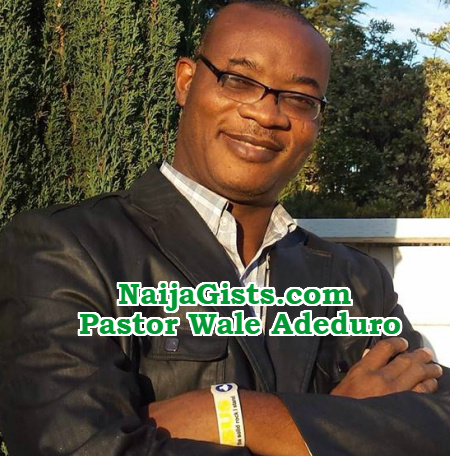 The Ex-Chairman of a Microfinance bank in Igbosere has been picked up by the police.

Dr Wale Adeduro who has been on the run since was arrested by the officials of Lagos Special Fraud Unit yesterday.

The suspect who is said to be a Pastor at the Redeemed Christian Church has managed to evade police arrest since 2014.

He was accused of stealing and diverting depositors money at Cashcow Microfinance Bank in Igbosere Lagos between 2010 and 2015.

Adeduro allegedly used the diverted funds totaling N50.4million for his own personal use.

He was also accused of using part of the stolen fund to acquire BDC Stillwater Limited, a Bureau de Change Company.

His 3 accomplices, Kemi Adebayo, Titilayo Adesanya and Olufemi Tinuoye were arraigned on September 24, 2015 in the absence of the forerunner. 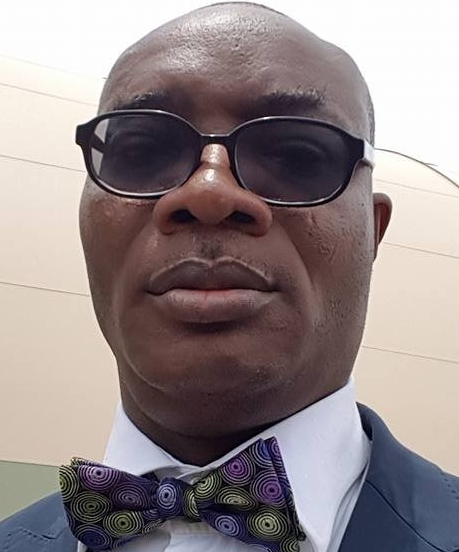 Pastor Wale Adeduro is currently being held at the Special Fraud Unit Office of Lagos State Police Command on Milverton Road in Ikoyi Lagos on the directive of the IGP.