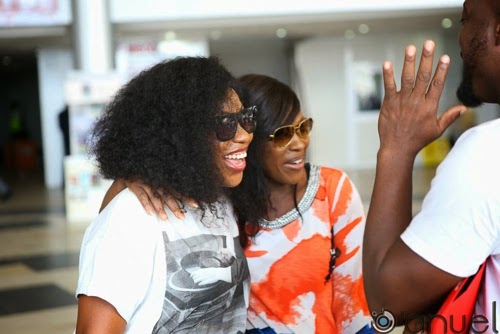 Rita Dominic was among few Nollywood celebrities spotted at the departure lounge of the domestic wing of Lagos’ Murtala Muhammed International airport this morning.

Celebrities like movie producer Kunle Afolayan, Uche Jombo (who came to Nigeria for an event), Linda Ejiofor, UC Okeje and many others were spotted with Rita Dominic this afternoon as she heads to Calabar for Africa International Film festival alongside Hollywood actress Lynn Whitfield.

AFRIFF officially begins today, Sunday November 10th, 2013 and will run till the 17th of November.

More than 70 movies will be screened at the festival, which is expected to attract movie makers from across Africa and the diaspora.

Here are more photos of Rita Dominic and few of her colleagues taken earlier today. 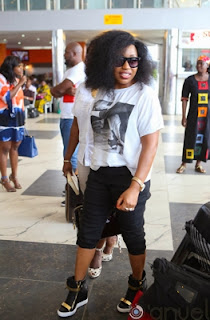 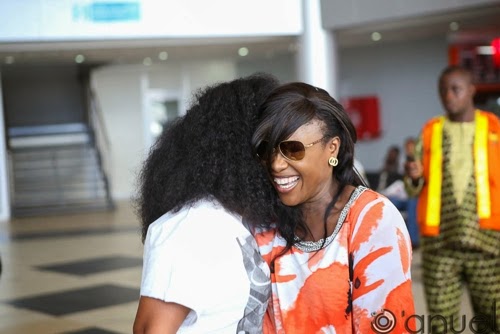 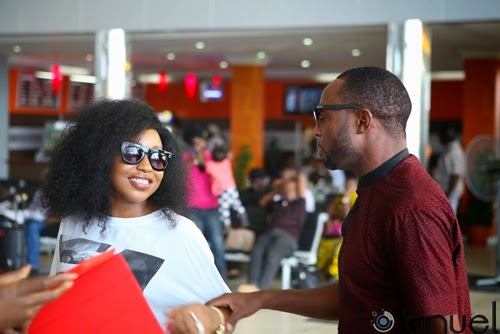 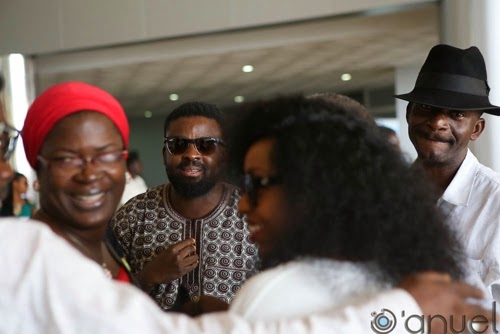 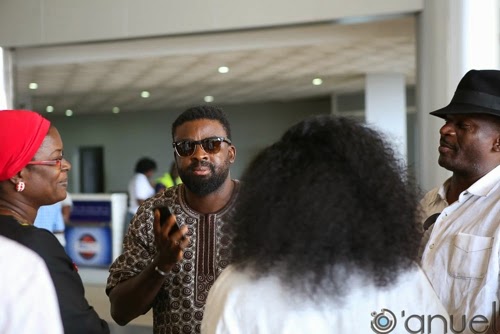 Kunle Afolayan and others 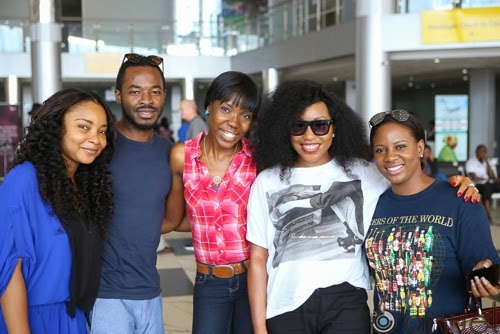