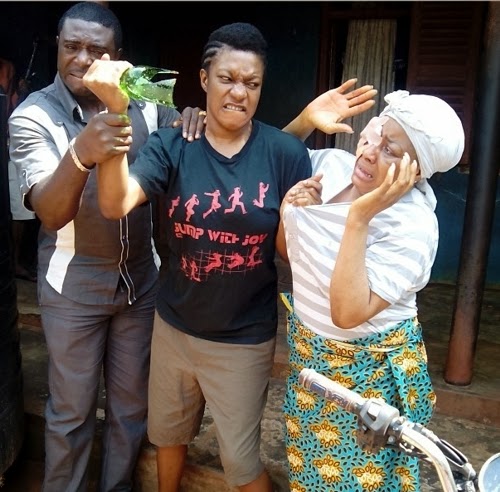 Star actress Chika Ike who celebrated her birthday in style few days ago is set surprise her fans big time.

In this upcoming movie, Chika Ike played the role of an illiterate motorcycle rider along side veteran Nollywood actor Bob Manuel Udokwu and actress Ngozi Ezeonu.

This is the 2nd time the actress will be playing the role of a tomboy this year, a departure from her usual feminine roles.

It’s a brilliant move to extend her artistic horizons.

The movie was produced by Famous Movies, and directed by Ifeanyi Azodo.

The lady in the picture is veteran actress Ngozi Ezeonu but the producer said it’s another star actress Florence Onuma (I doubt it).

Check out more location pictures below: 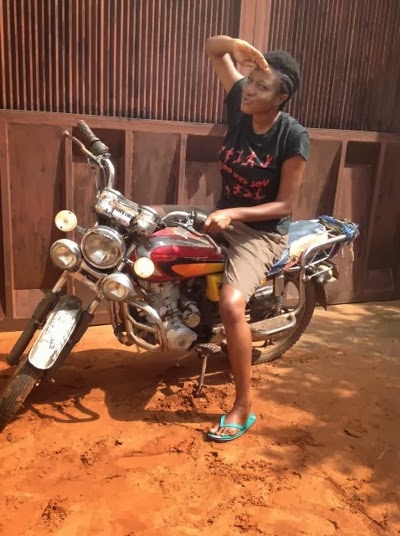 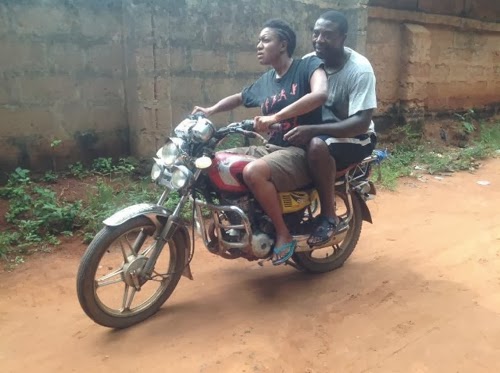 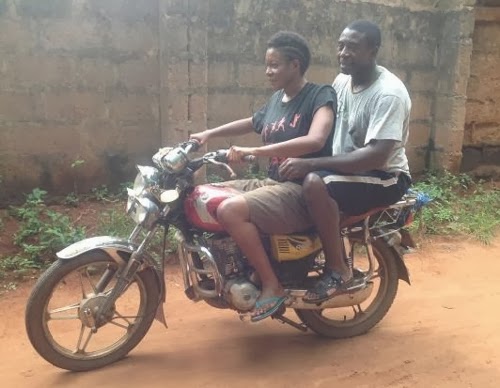 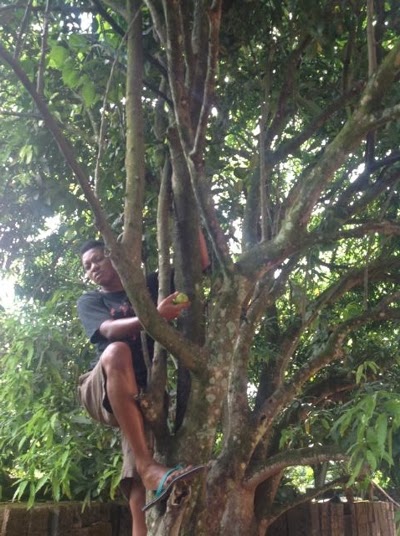 Another Nollywood star who recently played the role of a tomboy is Ini Edo. See the photo here