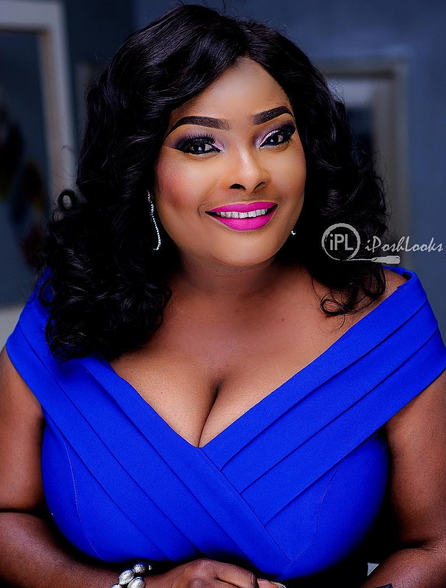 Cossy Orjiakor’s sister from another mother, Nollywood actress Ronke Odusanya popularly called Flakky Ididowo has been honoured by her people.

The graduate of Olabisi Onabanjo University in Ago Iwoye bagged an award at an event organized by the institution on Wednesday night.

Flakky Ididowo bagged “The Most Fashionable Actress” award at the first edition of OOU Fashion Awards that held at the Map Lounge.

“Thanks to ooufashion awards… They had their maiden edition yesterday night at Ago Iwoye and I was awarded the “Most Fashionable Actress”… It was a long drive to OOU, Ago Iwoye but it was worth it. The students were so nice.. The whole place has changed. I’m sure many people don’t know I graduated from OOU… Make this particular award very very special to me… Miss school days though…” 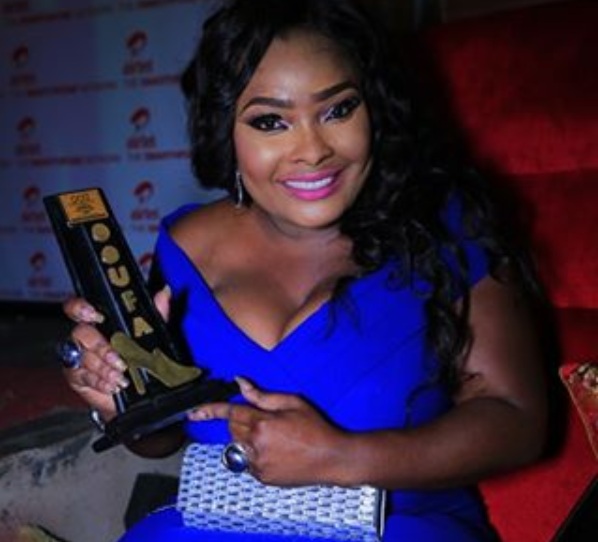 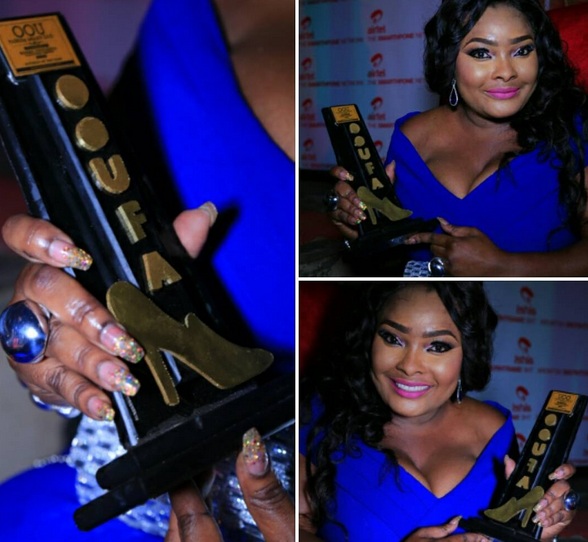 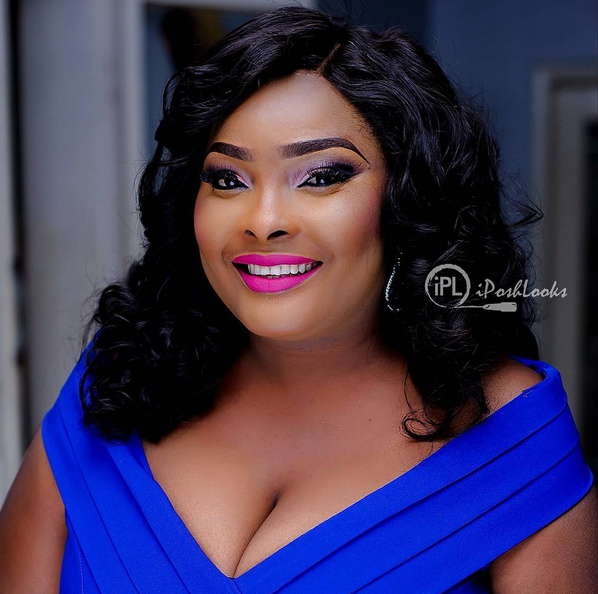 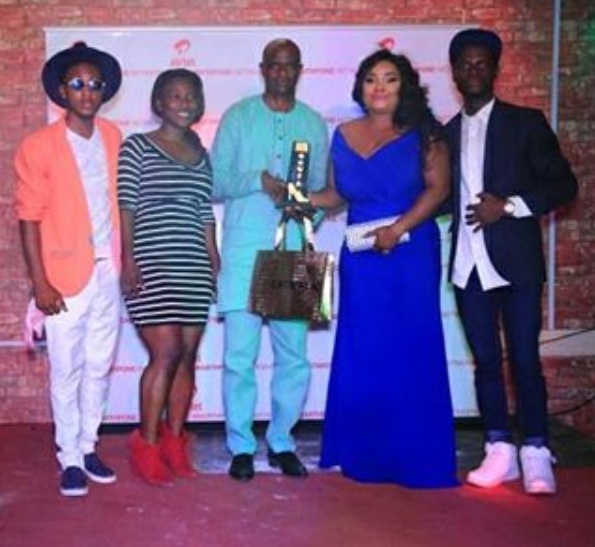 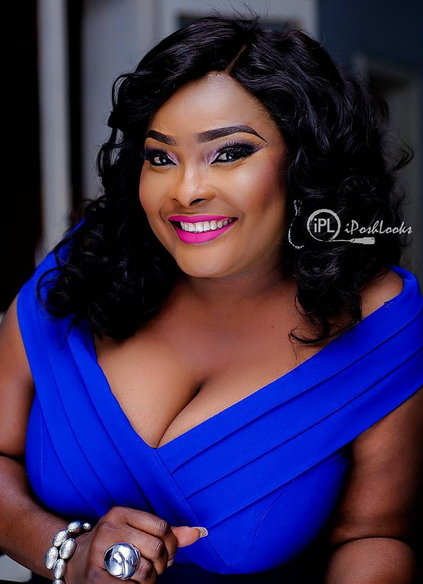