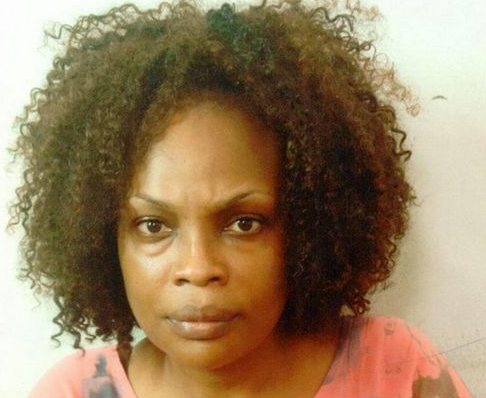 A woman who forced scores of trafficked teenage orphans into the sex trade using the threat of witchcraft faces years in jail.

Franca Asemota, 38, known to her victims as “Auntie Franca”, used Heathrow Airport as a hub to smuggle at least 40 children and young adults into Europe.

A court was told Asemota lured the girls – who were as young as 14 and mainly orphans from remote Nigerian villages – with promises of jobs and education.

She then used “witchcraft”, threats and violence to force them into the European sex trade.
Her audacious gang even managed to snatch back two girls who had been rescued and placed in in foster care in Worthing, West Sussex.

Yesterday, a jury at Isleworth Crown Court  convicted Asemota of eight counts of conspiracy to traffick people into sexual exploitation.

Investigators spent around three years trying to locate Asemota until they successfully tracked her down to Nigeria on March 25, 2015, and she was arrested and extradited.

They located her after two girls, who had been placed with foster parents in 2012 in Worthing by the immigration authorities, were kidnapped.

But it took less than 12 hours of deliberation for the jury to find her guilty of the eight conspiracy counts.

They also found her guilty of two counts of trafficking a person out of the UK for sexual exploitation and two counts of assisting unlawful immigration to an EU member state.

Asemota, of no fixed abode, will be sentenced later this month. 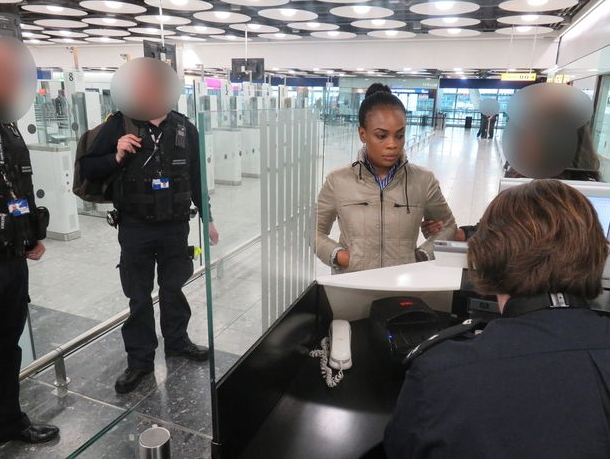 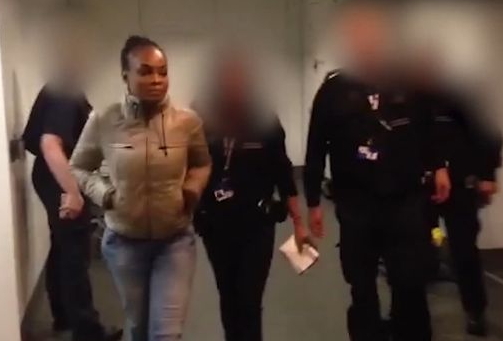 Continue Reading
You may also like...
Related Topics:asemota franca