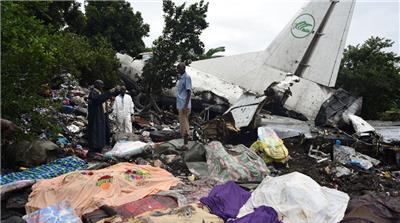 9 crew members and passengers died in the tragedy that also claimed the lives of over 31 villagers after taking off from the airport in South Sudan’s capital of Juba.

A baby and a crew member miraculously survived the crash.

A witness also said he saw 41 bodies at the scene. 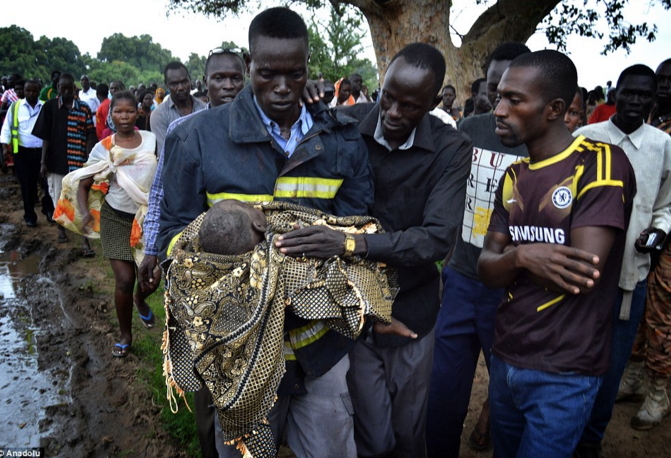 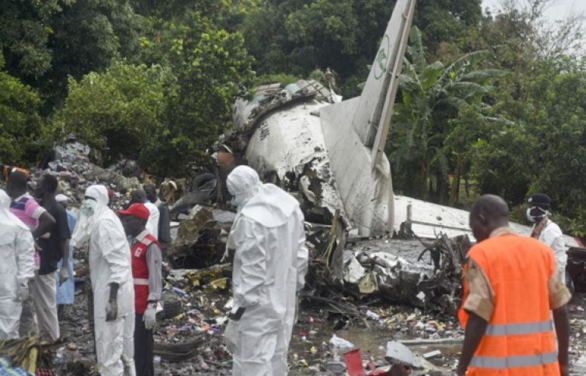 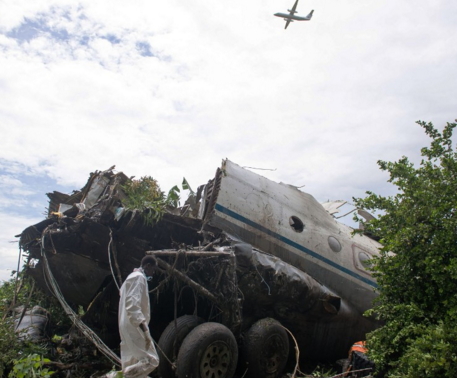 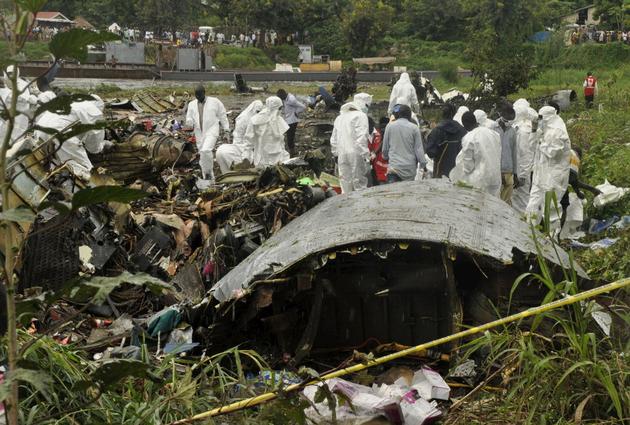 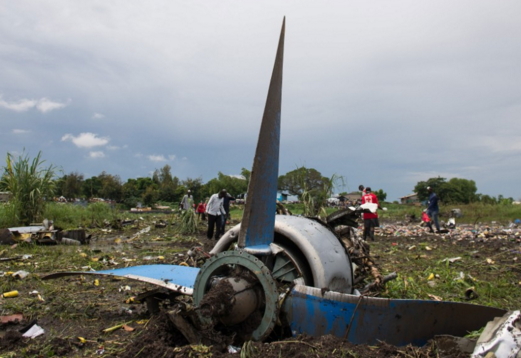 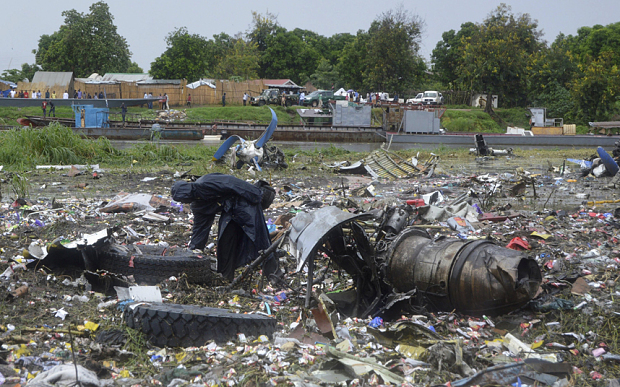 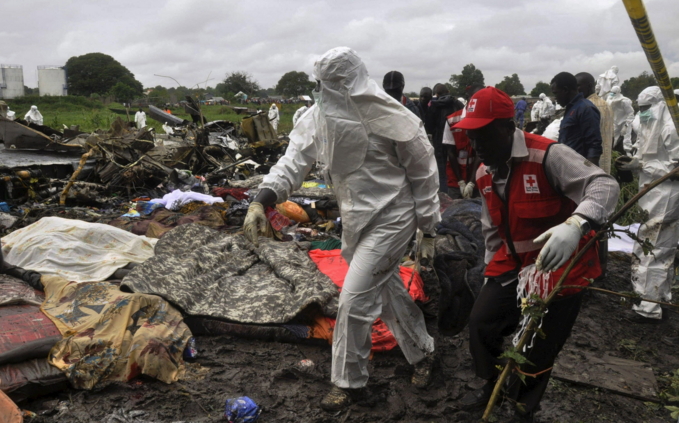 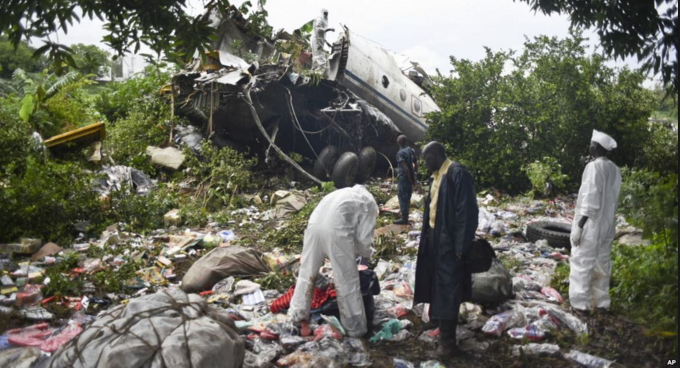 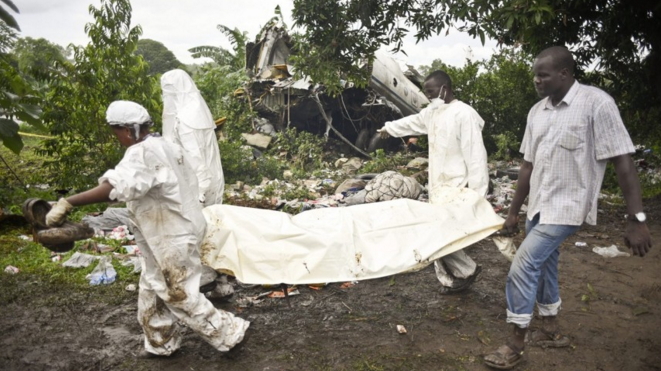 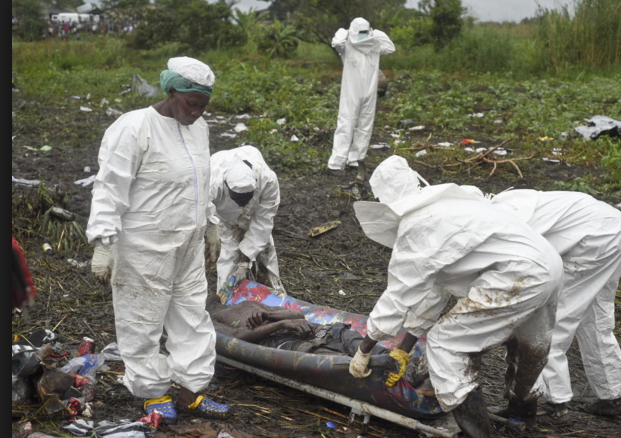