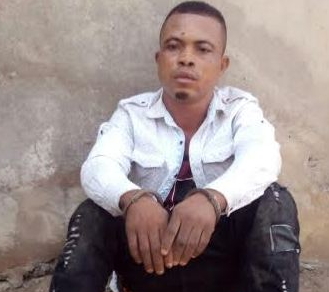 Meet the fisherman who gave kidnappers the information that led to the abduction of staff and students of the Nigerian Turkish College in Isheri few days ago.

According to police investigation, the suspect 34-year-old Tokhi Okoda reportedly gave detail information about the school to some Ijaw kidnappers living in the creeks. 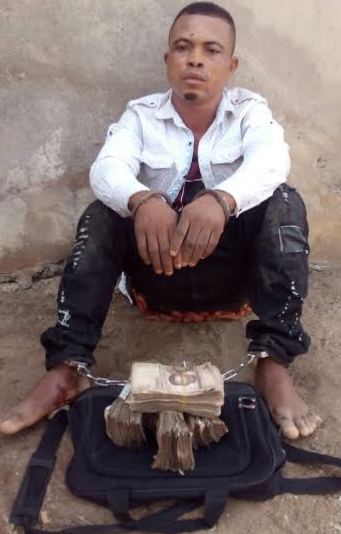 In his confessional statement, the fisherman said he furnished the kidnappers with the information of the the rich men children in the school. 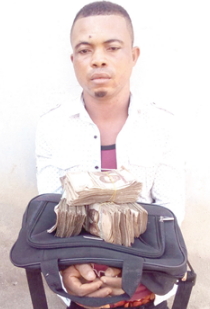 Other kidnappers arrested by the police have been identified as 29-year-old Bekewei Agbojule aka Prince Yellow, 29-year-old Philip Joel Kakadu aka General Kakadu and the militant leader, Romeo Council aka Raw.