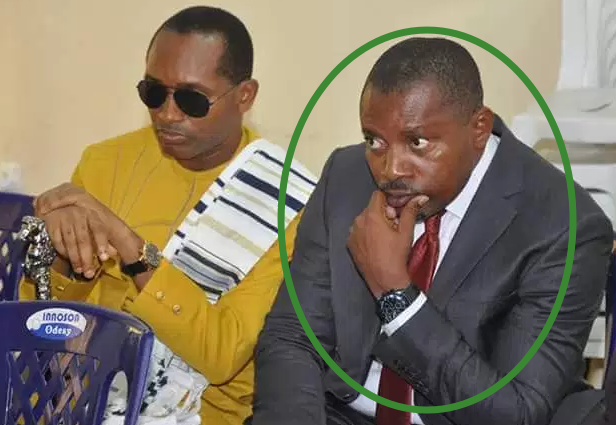 The legal professional that has been working round the clock to get compensation for the founder of a church that collapsed in Uyo Akwa Ibom state last month has been attacked by some gunmen suspected to be hired killers.

Barrister Obong Ini Ekpo was shot on both legs by the gunmen at his home on Thursday.

Although the details of the attack is still sketchy, we gathered that the suspected assassins entered his compound after destroying the gate.

The victim has been trying to ensure freedom for Apostle Akan Weeks since December 15 2016.

He is currently receiving treatment at the ICU of an undisclosed hospital.