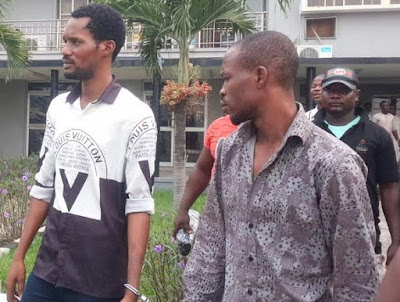 Notorious robber Oluwaseun Olajide Kareem aka Seun Egbegbe and his partner in crime were today remanded in prison custody over a 36-count charge of conspiracy and fraud.

The popular filmmaker and his accomplice, Ayomide Oyekan were charged for attempting to defraud 33 forex operators.

Justice Oguntoyinbo ordered the two remanded in prison after they pleaded not guilty to the charge.

The lawyer of the accused, Barrister AO Gbadamosi told the court he is yet to file their bail application.

He requested that the judge give him a date for their bail application hearing.

His request was granted as Justice Oguntoyinbo adjourned the case till the 10th of March for trial. 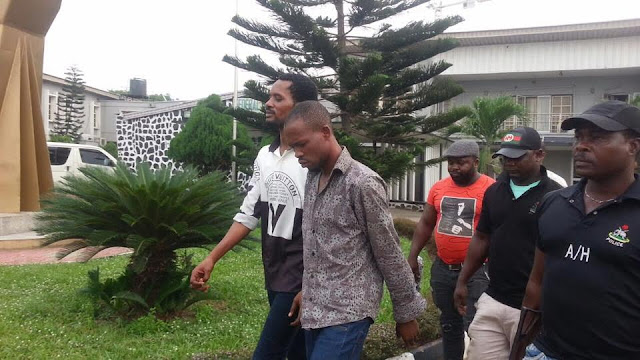 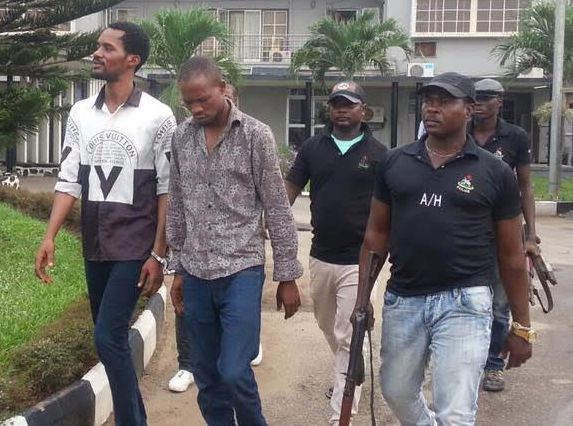 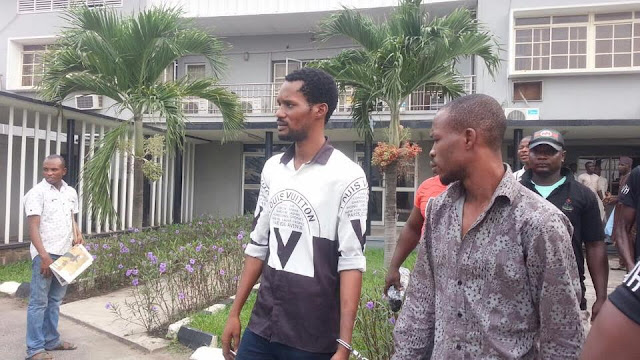 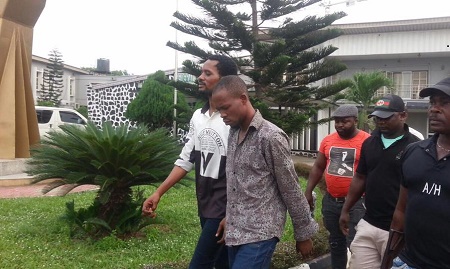 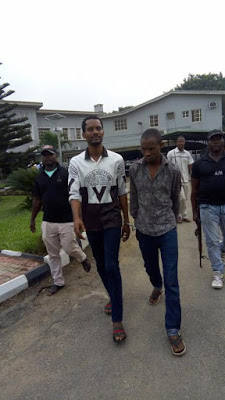 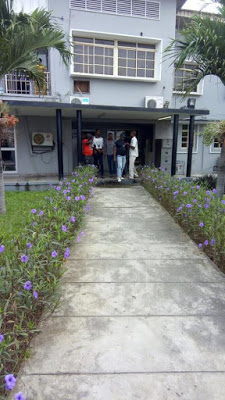 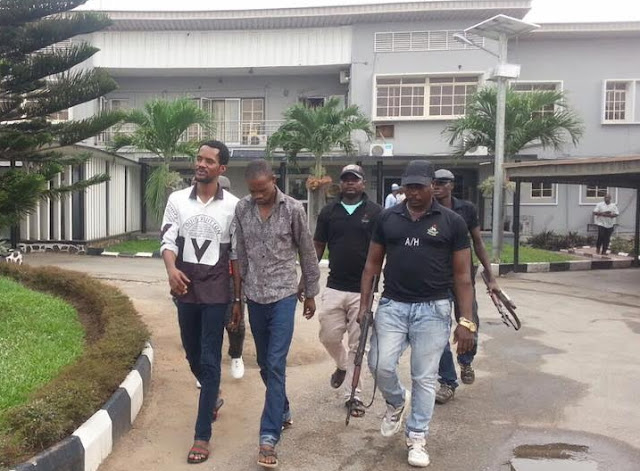 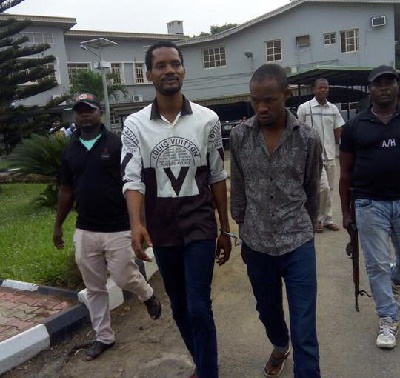