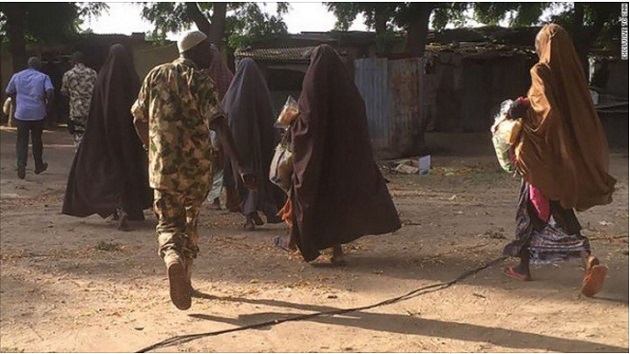 Some armed gunmen suspected to be Boko Haram terrorists have attacked a village located on the eastern part of Chibok in Borno state.

According to sources in Chibok, about 30 gunmen entered Kaumatayahi village around midnight and began shooting sporadically. While everybody were running helter skelter, they abducted a boy and burned down a house before fleeing into the bush.