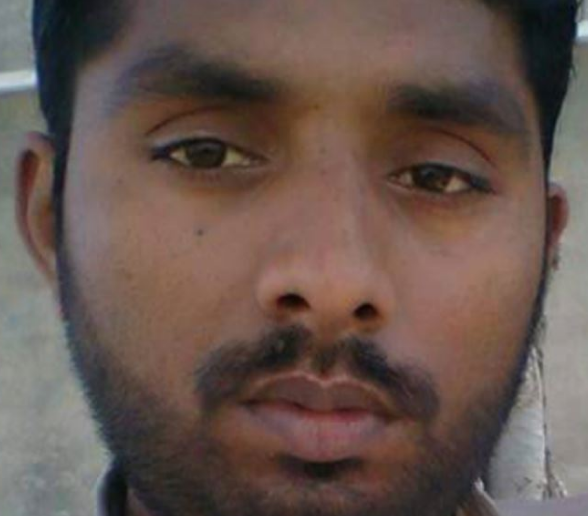 A Shiite Muslim in Pakistani man has been sentenced to death for committing blasphemy on Facebook, lawyers said Saturday, the first conviction on charges arising from social media. 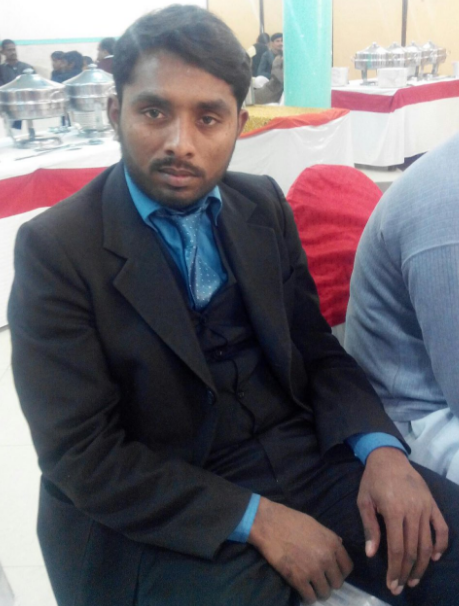 Raza had a Facebook argument about Islam with someone who turned out to be a counter-terrorism department official, defence lawyer Rana Fida Hussain told AFP. 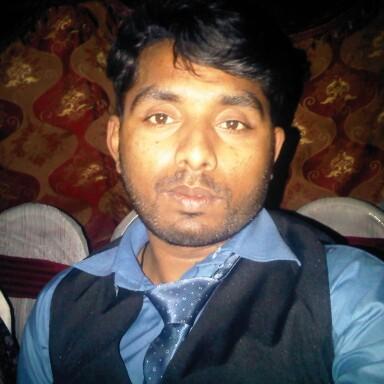 The official brought charges against Raza based on the comments made on the social networking site.

Hussain said his client was innocent and that he would appeal the conviction.

Blasphemy is a sensitive charge in conservative Muslim Pakistan, where even unproven allegations can trigger mob lynchings and violence.

A 10-year-old boy was killed and five others were wounded last month when a mob attacked a police station in an attempt to lynch a Hindu man charged with blasphemy for allegedly posting an incendiary image on social media.