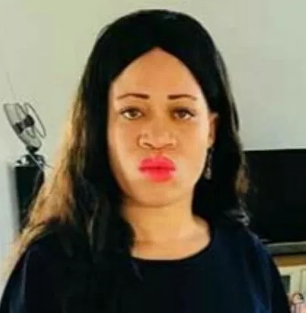 Abaniwonda Modupe Kofoworola, a Nigerian citizen who was returning home from South Africa, has died aboard an Emirates flight.

According to family sources, Modupe, who had been sick, died aboard the Lagos-bound flight on Friday. She was found dead onboard the airline when it landed at the Lagos Airport.

The flight EK783 (DXB) with the Expected Time of Arrival (ETA) at 15:55hrs, but, arrived at 15:50 hrs with the corpse of Mrs. Kofoworola. Immediately on arrival, the airline crew notified the medical team of the Federal Airports Authority of Nigeria (FAAN) who immediately swung into action, but the deceased was confirmed dead by Dr. Akanwo of FAAN Medical at 16:35hrs. 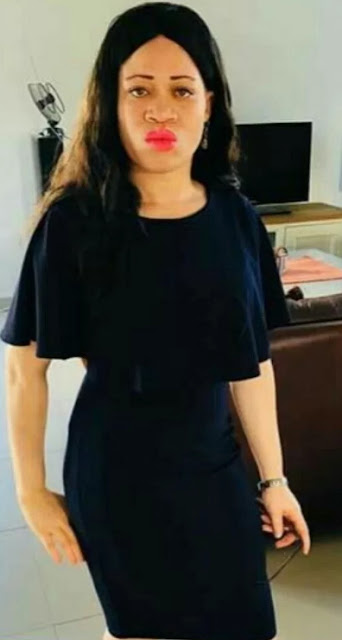 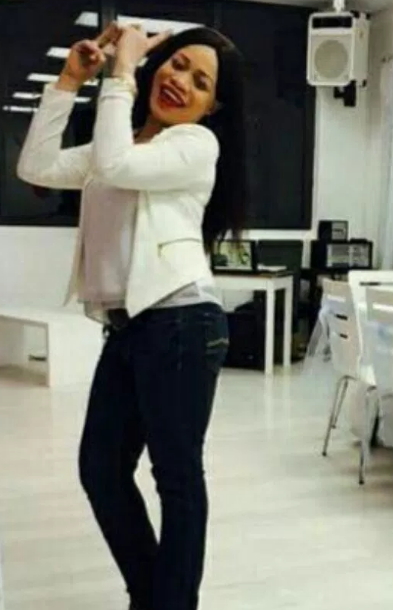 Immediately she was confirmed dead, FAAN officials together with the staff of the airline at the Lagos Airport evacuated her body from the aircraft, loaded her in a FAAN ambulance and moved her to the general hospital in Ikeja.

According to a source that spoke to Saharareporters No one knows the exact time the woman died onboard the airplane, but immediately the aircraft landed, the crew called our attention to the incident and we had to inform FAAN officials.” She was buried, yesterday in Ikorodu, Lagos.

[By The Prime Guard]