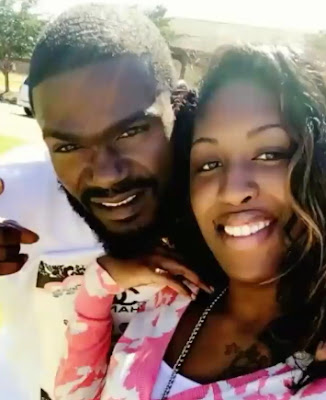 21-year-old Randre armstead and 23-year-old Samarra Cauthen died when they lost control of their car and crashed into multiple vehicles on Highway 51 in Courtland around 4pm last week Wednesday.

The couple who dated for 2 years were planning to get married when death snatched they away from their three beautiful daughters. 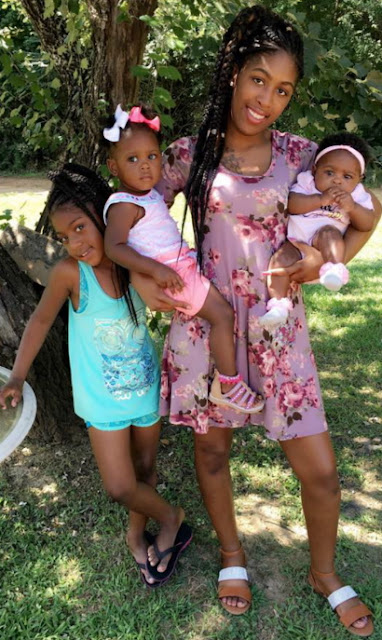 An unconfirmed report on Facebook revealed that the duo were not wearing sit belts when the crash happened. Other people in the car survived the fatal crash.

Their children are currently in the custody of Samarra Cauthen’s mother.