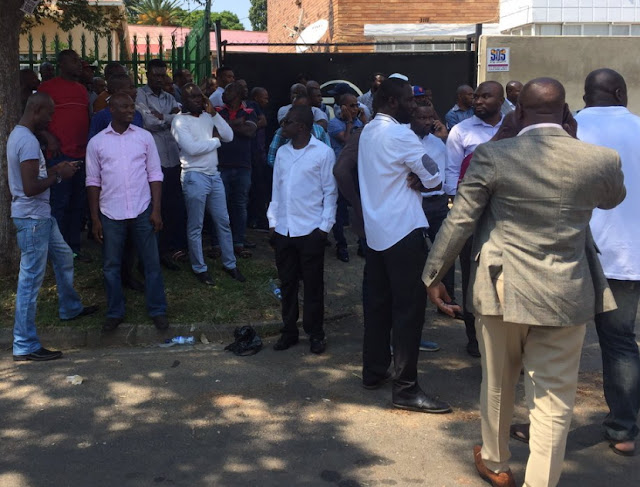 About 8 Nigerian real estate agents in Turffontein, South Africa, have been attacked by local residents who alleged that they were hijacking their houses.

The timely intervention of the police however quelled the tension in the area.
Some South Africans also alleged that the hijacked homes were either turned to brothels or were used for harbouring the drug lords, Channels tv reports.

Meanwhile, some of the victims of the attacks narrated their plight to Channels Television.

One of the agents explained that their businesses were legitimate and that whatever benefits they received were only a result of their hard work.

They said we were driving nice cars, wearing expensive clothes, getting married to their women –its by God’s grace, we work hard for it.

The attack is happening in the same week that government to government talks had been taking place to stop xenophobic attacks on foreign nationals in South Africa.

Both countries had agreed to set up an early warning unit to look into issues that often bring friction between the citizens.

The Nigerian Government had also called on the South African Government to take decisive and definitive measures to protect its citizens and other Africans within the country’s borders. 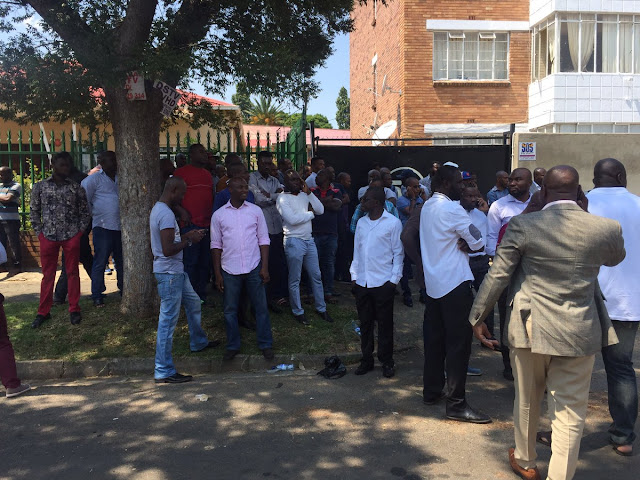 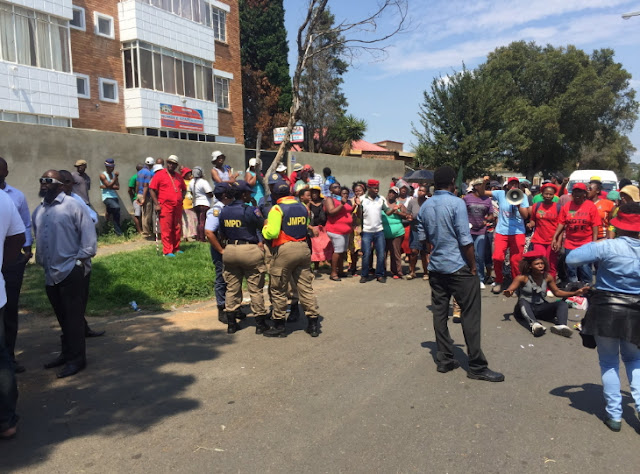 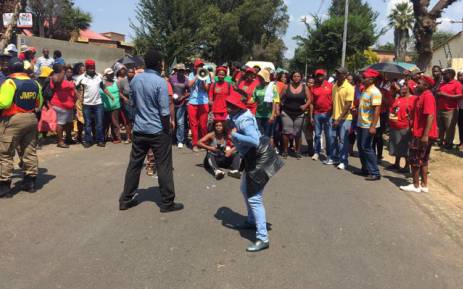