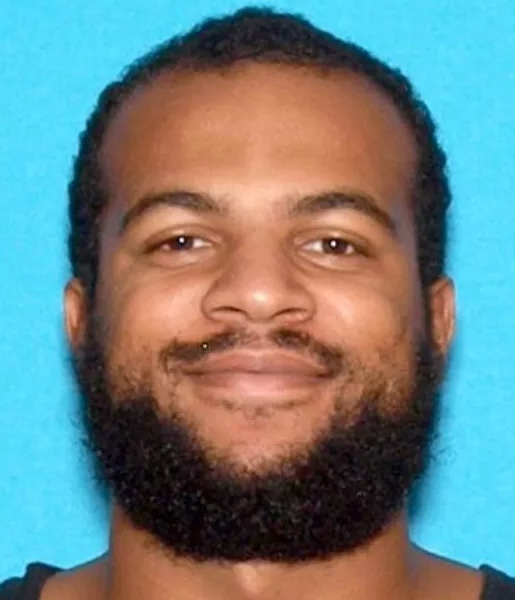 A Nigerian man based in California caught the attention of shoppers at a shopping center in Redding California when he masturbated openly this past Wednesday.

22-year-old Kawan Okoye reportedly parked next to a woman in the parking lot of a Shopko retail store before pulling out his manhood around 8:42am.

A woman named Ashlee Libolt reported him to the police before it was discovered that he had on two several occasions exposed himself indecently to women.

Kawan Okoye who is currently cooling off at a jailhouse in Shasta county has been charged with indecent exposure.