A man from Mozambique met his untimely death yesterday in the hands of some South African thugs in Alexandra area of Johannesburg.

The deceased identified as Emmanuel Sithole was cornered by some Zulu guys who accused him of being a foreigner before they chased him to a refuse dump area.

A photo journalist who caught the whole attack on Camera narrated how Mr Sithole was hit in the head with an object before he fell down unconscious.

The hoodlums later punched him on the chest repeatedly. He was abandoned and left for the dead.

Good Samarithans who saw him by the road side rushed him to a private hospital in the area but all efforts to revive him proved abortive. He was declared dead few hours after the brutal attack. 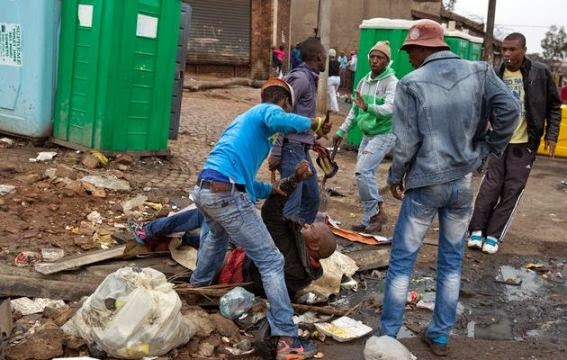 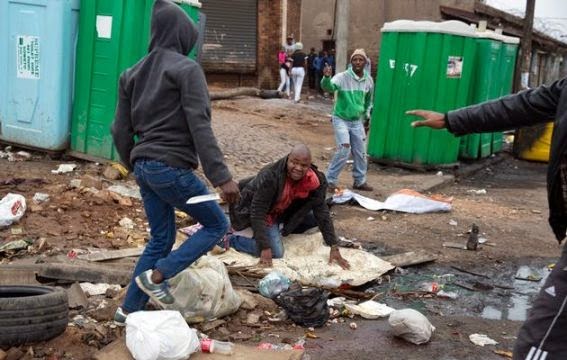 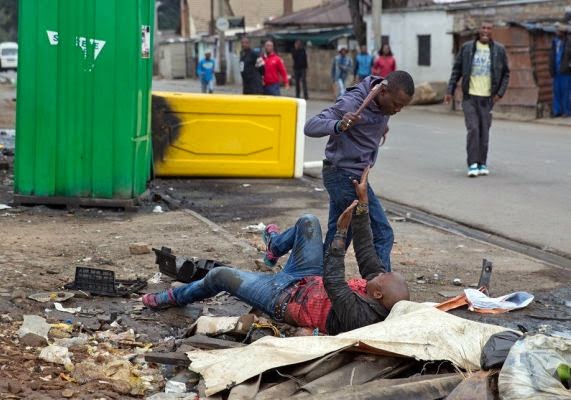 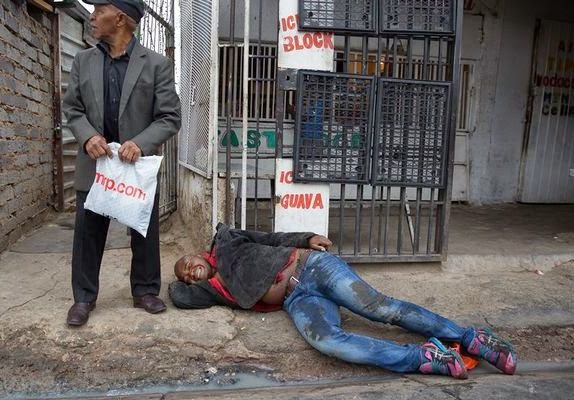 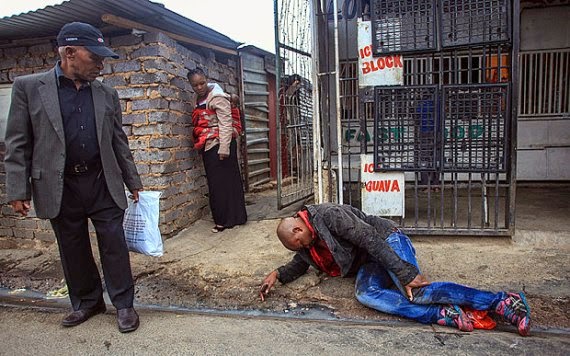 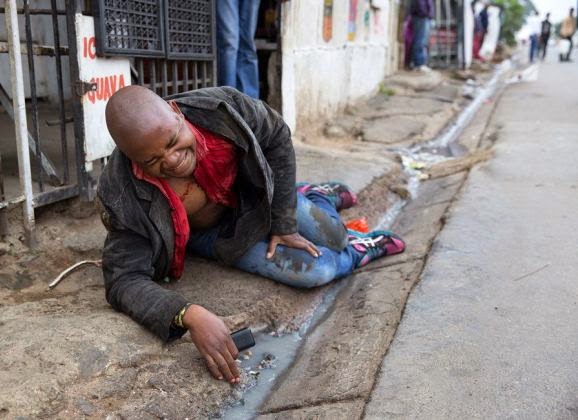 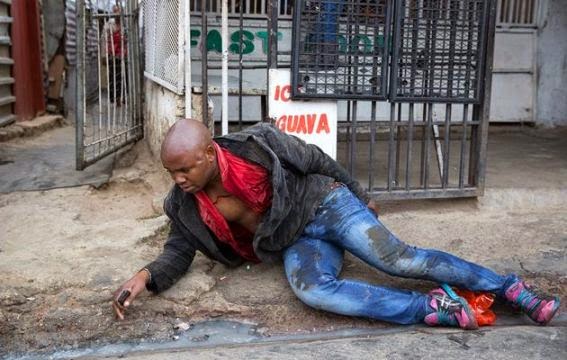 At the hospital, he was spotted with a wrist band bearing ‘United for Bafana’ meaning he must have been a fan of South Africa’s official club, Bafana Bafana.

Why is President Zuma not deploying troops to the streets to curb this injustice????

Emmanuel Sithole, may your gentle soul and that of other victims of Xenophobia attacks rest in perfect peace.