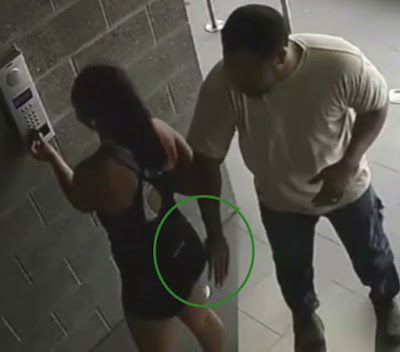 A beautiful woman who returned to her home in Queensland Austalia after a morning exercise on Sunday was left speechless after a complete stranger slapped her on the butt 5 times at the door of her apartment.

Here is what the 24-year-old mother of two told News.com.au 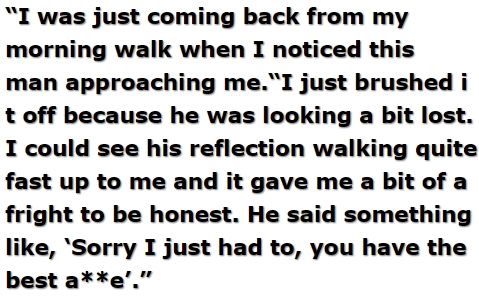 After being slapped inappropriately by the stranger 5 times, Jesse Ratu immediately rushed into her apartment and called police. 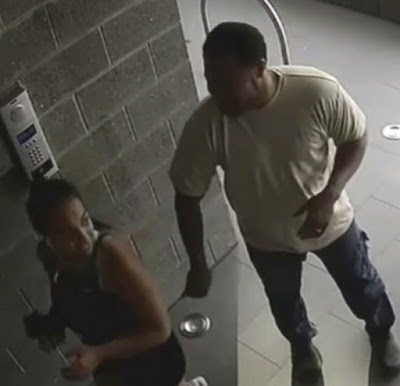 Her attacker, a black man has been declared wanted by police after he was caught on CCTV.