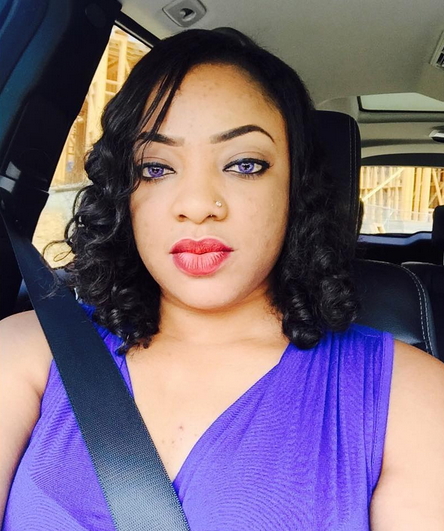 Popular Nollywood Yoruba actress Tayo Sobola is not that pleased with an award she got at the City People Entertainment Awards event that held yesterday at the Time Square event Center in Ikeja.

Several awards were given to Nollywood practitioners and entertainers yesterday but what appeared to be a success might not really go well with some people.

Sotayo who was one of the awardees had something to say about the awards she got last night.

“So i got messages from people on watasapp n bbm that i won Citypeople best ‘new’ actress (yoruba).Thanks everyone” 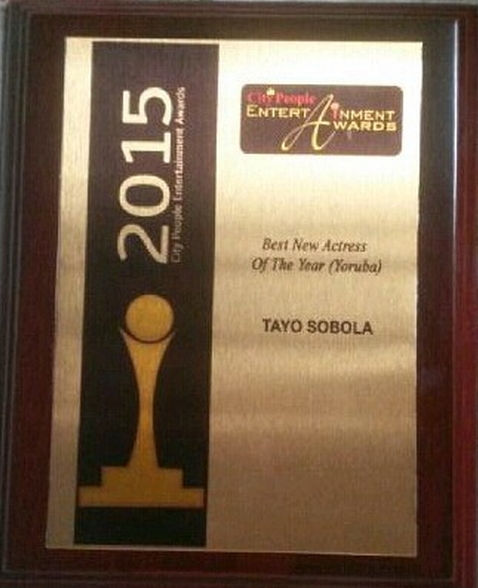 Critics claimed that the actress wasn’t that pleased with the award because she feels she’s not as new as City People Awards organizers tagged her.