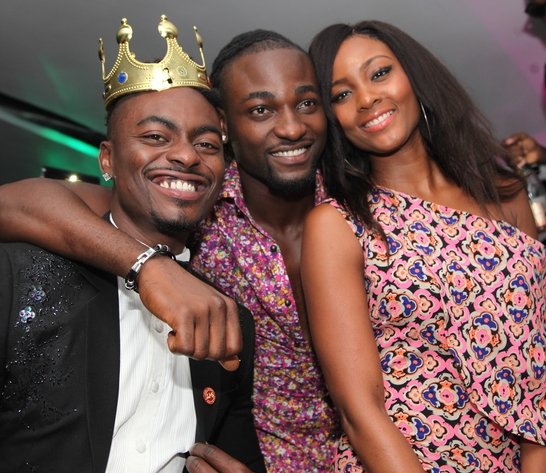 He is set to take on the role of Soji previously played by newly married Gbenro Ajibade who is now on honeymoon.

According to Tinsel producer, Tayo will only stay with the drama group for a few months until Gbenro Ajibade returns.

Tayo Faniran is a creative artist, accomplished model and a fashion designer.

Wishing him success in his new career.