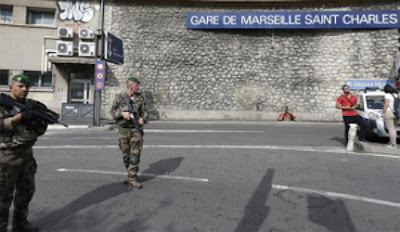 October 1st, 2017 – Terrorist Who Stabbed 2 Women To Death At Train Station In France While Shouting “Allahu Akbar” Killed By Soldiers

A knife wielding man who killed 2 women in France today has been shot dead. 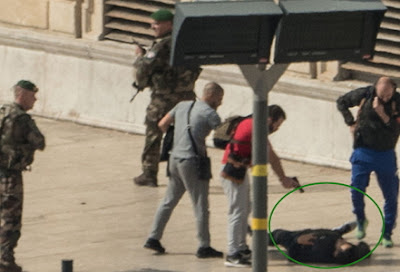 According to eyewitnesses who witnessed the horrific attack at Saint Charles Train Station in Marseille, France today, the suspect who wore a black outfit reportedly shouted Allahu Akbar (God is great) before stabbing 2 women to death with a butcher knife was shot dead by soldiers on patrol inside the station. 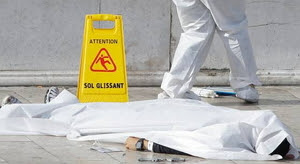 Police officials at the scene of the attack said said a 17-year-old was stabbed to death while a 20-year-old woman had her throat slit by the attacker.