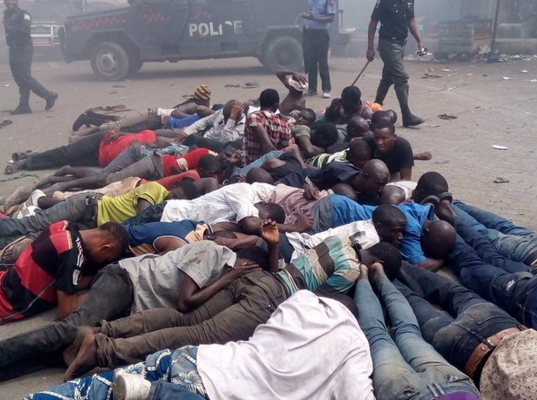 The death toll of the violent fight that broke out between the AgilitI boys of Yoruba descent and some Hausas in Mile 12 area of Lagos has jumped to 10.

The fight broke out after an Hausa motorcyclist knocked down a pregnant woman and refused to take her to hospital. He said the motorcycle association, which was always quick to collect toll from them, should see to the woman’s medical attention. Angry Yoruba boys impounded his motorcycle and those of other Hausa riders and set them ablaze. The Hausa boys left in a huff. 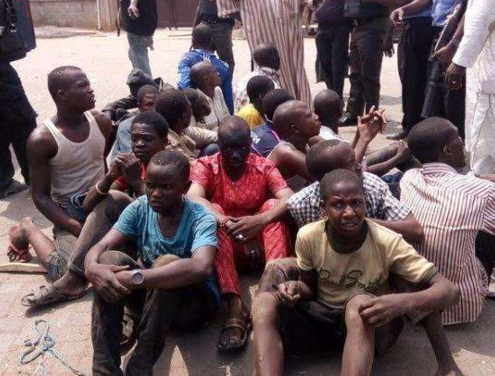 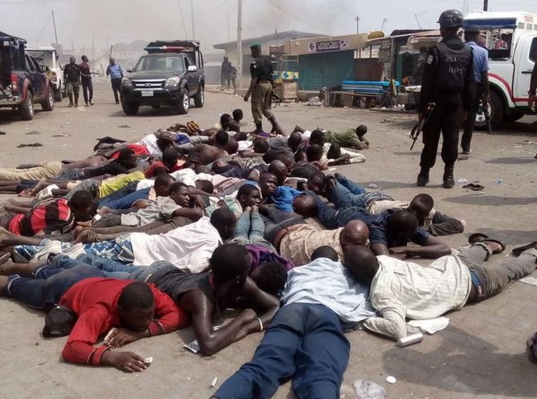 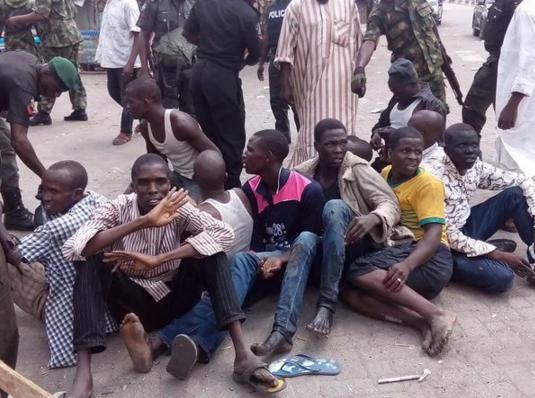 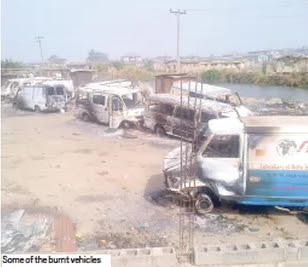 They regrouped and returned for a reprisal. Before people knew what was happening, the ground had turned red. Yesterday, Yoruba boys stormed the tomatoes section of the market and swooped on Hausa traders. A trader, who gave her name as Mrs. Titilayo said:

“They started fighting since Tuesday evening. At least 10 persons have been killed. Houses and motorcycles belonging to the Hausa men were burnt. Today, the Hausa men came with their men, welding weapons of all kinds.

The Hausa riders were riding against traffic. They were causing accidents every day. That was why the Yoruba boys set their motorcycles on fire.”

Police IGP Owoseni said that over 50 suspects had been arrested in connection with the clash that claimed the lives of 10 people and injured several policemen.