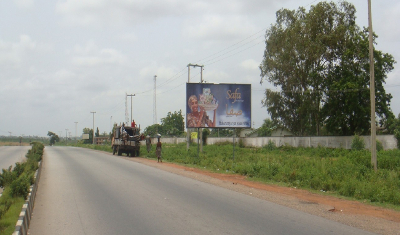 Alhaji Aminu Sambo, a senior Director in the Kaduna State Ministry of Finance has been kidnapped.

He was picked up at his farm in Kangimi along Kaduna-Jos road on Saturday.

“We are very careful the way we handle this matter, so that in the end, we could get him back alive,” he said.We are begging them to keep him alive and release him unconditionally. ”

The kidnappers demanded 60 million naira ransom from his family.

Continue Reading
You may also like...
Related Topics:Kaduna, kidnapped, Sambo