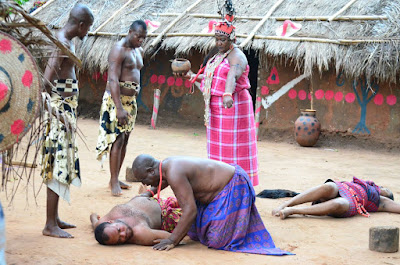 It was produced by Ekene Ukadike for Divine Favour Productions Limited. 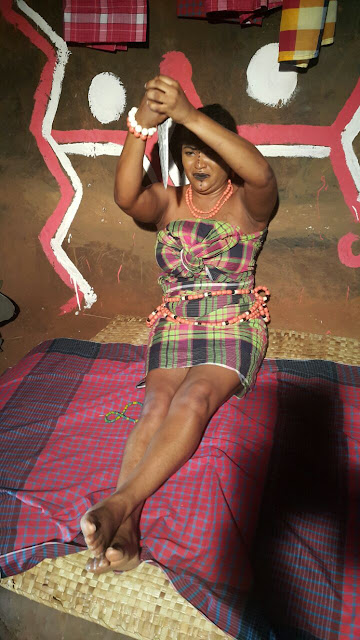 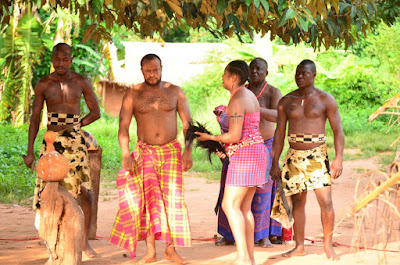 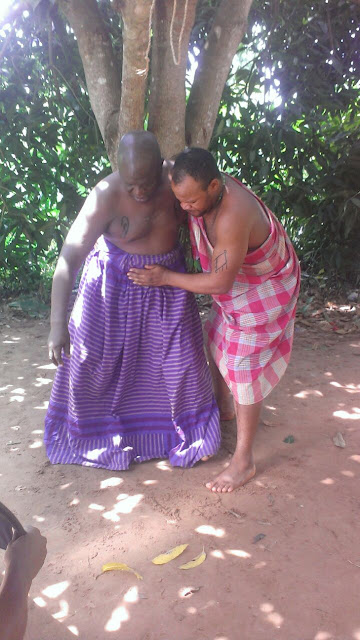 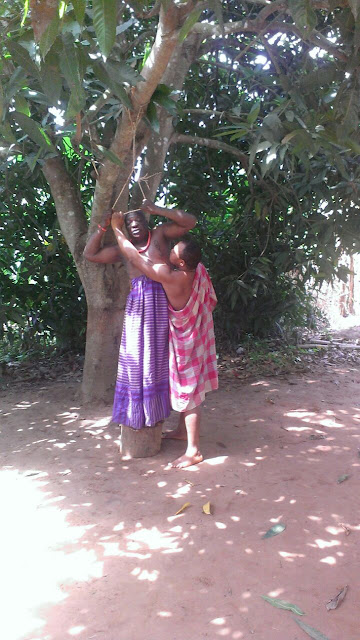 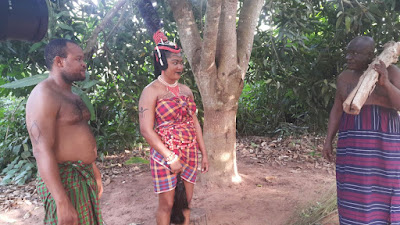 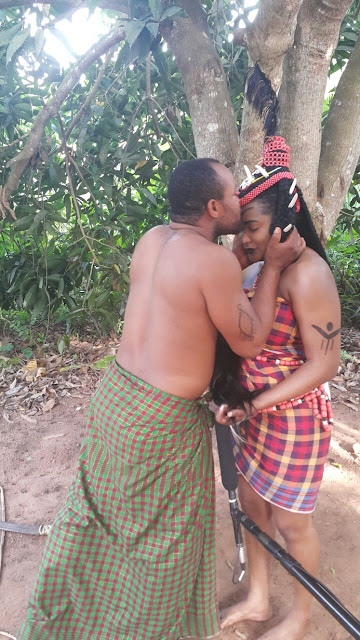 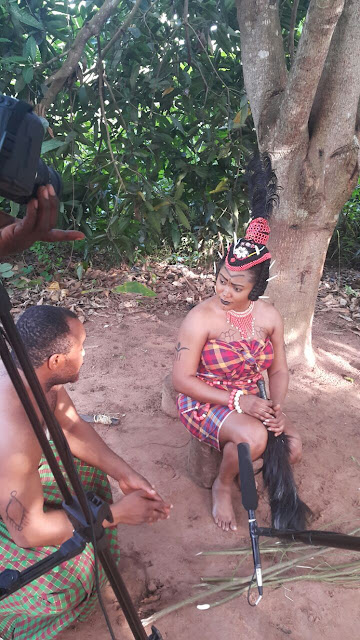 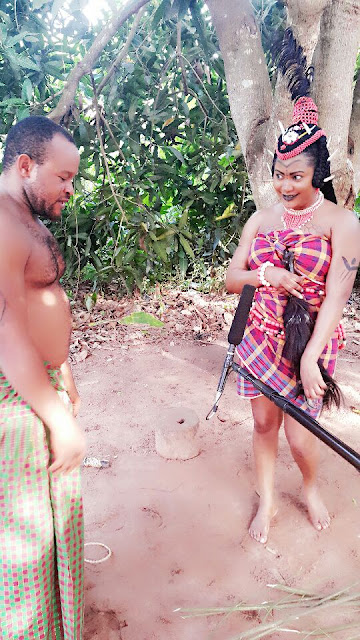 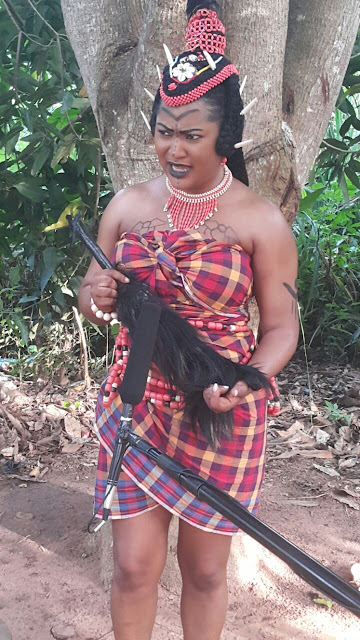 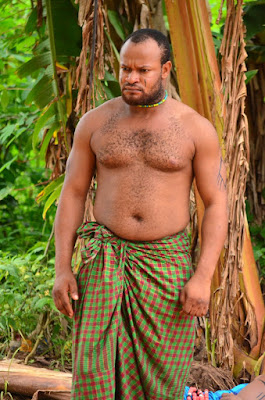 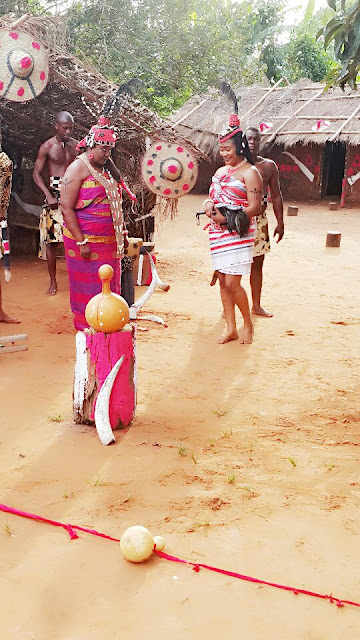 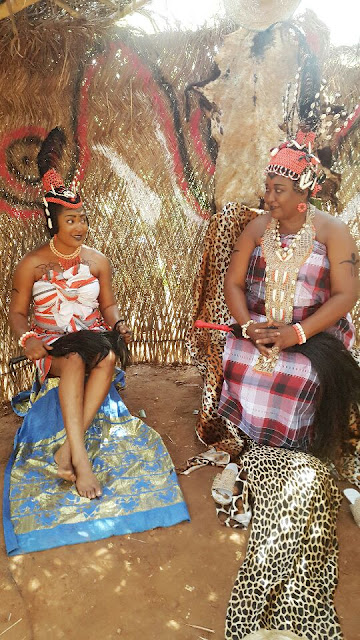 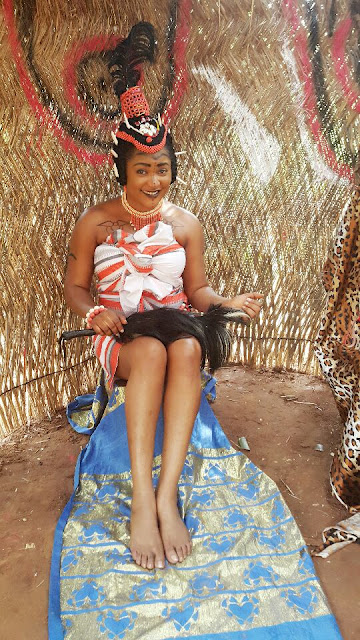 Continue Reading
You may also like...
Related Topics:the land of witches nollywood movie