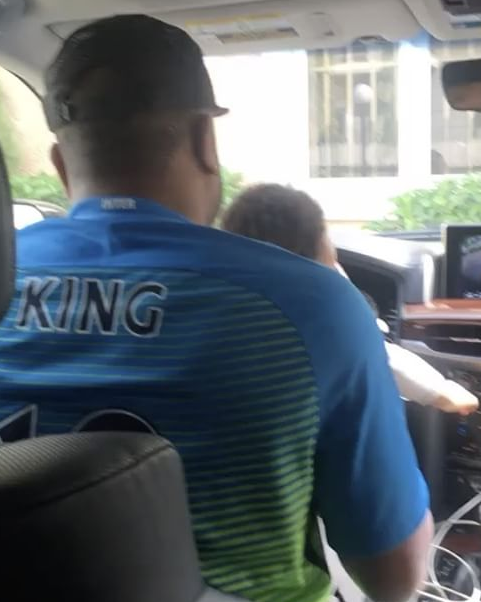 The much awaited photo of Nollywood actress Tonto Dikeh’s adorable son, Andre has been unveiled.

In what sources called the aftermath of a broken marriage, Oladunni Churchill took to his official Instagram page yesterday to reveal the face of his son, Andre who clocked 11 months. 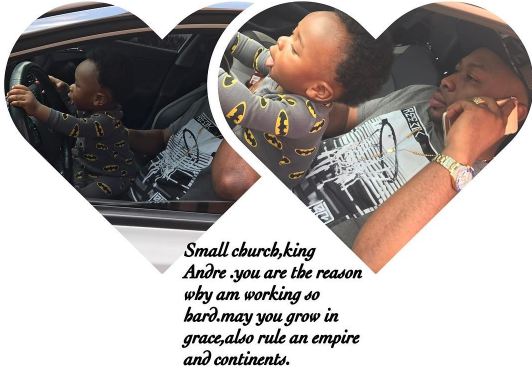 Though fans of the Nollywood actress lambasted Mr Churchill for the selfish decision, the actress is yet to respond.

Since Tonto Dikeh had her son, she has done her best to hide his face from the public for reasons best known to her.

Now that her hubby has let the cat out of the bag, there is nothing much the actress can do to protect the identity of her Lil Prince.