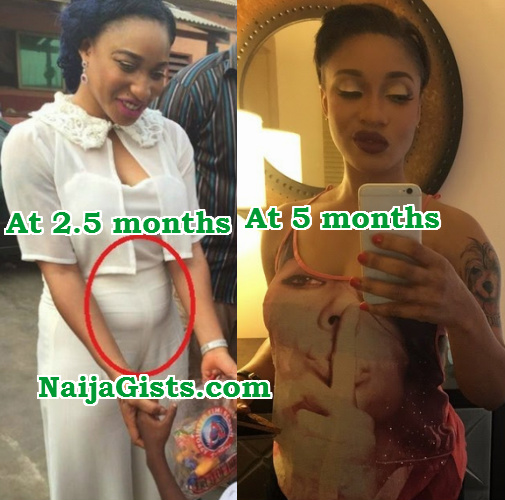 According to NaijaGists.com reliable whispering bird in Nollywood, Tonto Dikeh has finally succeeded in aborting her second baby and this time it is a late term abortion reportedly carried out at a facility abroad.

Our source claimed that Tonto Dikeh decided to terminate her over 5 months pregnancy due to the shame attached to having a baby out of wedlock.

Well she stepped out few hours ago looking unlike her old self. 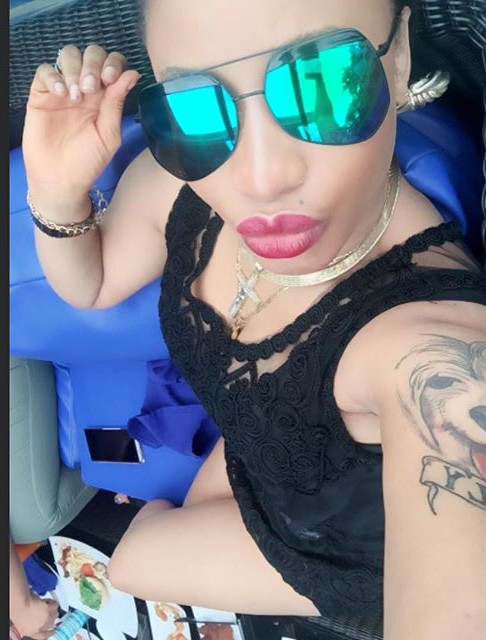 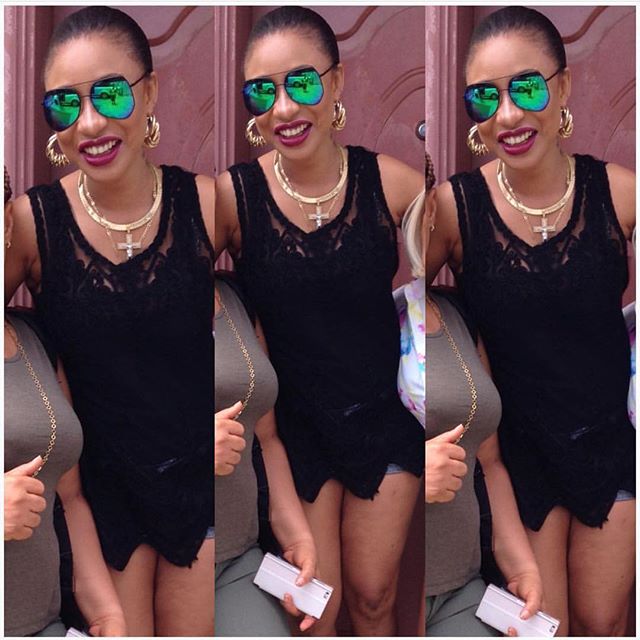 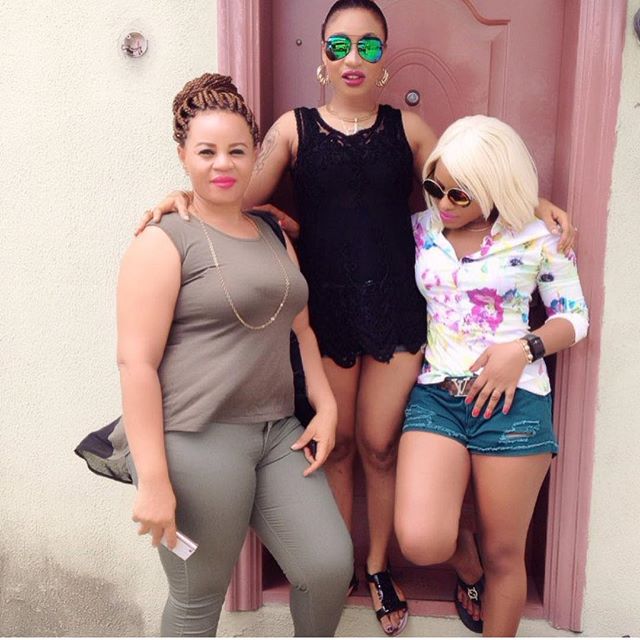 Our source said all sorts of nasty things about the actress that can’t be published here.

Let’s keep it that way.  We expect her to go on the social media and spit fire as usual.

Abortion is a personal decision, no body can decide for her. Like she always says “It is my life”.