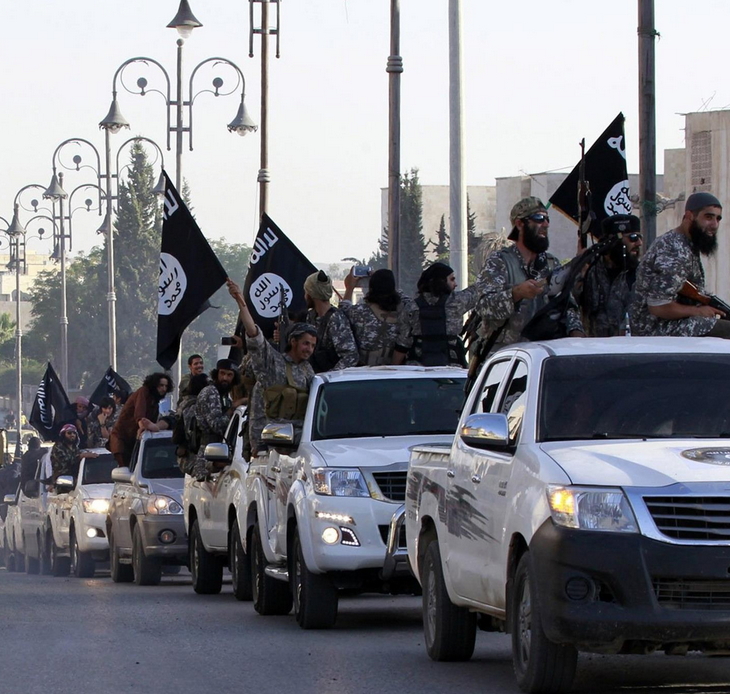 According to a leaked secret document obtained by USA Today, a never revealed bone-chilling secret agenda of ISIS leader is out.

The Urdu recruitment document written by the leader of the Islamic State terror sect, Abu Bakr al-Baghdadi was passed to the American Media Institute by a Pakistani connected to the Taliban group.

It reveals the high scale ambition of ISIS which include beheading of all infidels (non Muslims) and provoking the United States of America to a bloody war.

It also plans to unite all the Muslims in the world under a religious empire called a “Caliphate” that will be located in Iraq.

“Accept the fact that this caliphate will survive and prosper until it takes over the entire world and beheads every last person that rebels against Allah,” “This is the bitter truth, swallow it.”Preparations for an attack on India are underway, it adds, which ISIS leaders hope will end with a war with the U.S.

Even if the U.S. tries to attack with all its allies, which undoubtedly it will, the ummah [world’s global community] will be united, resulting in the final battle’,”- the document reads in part. 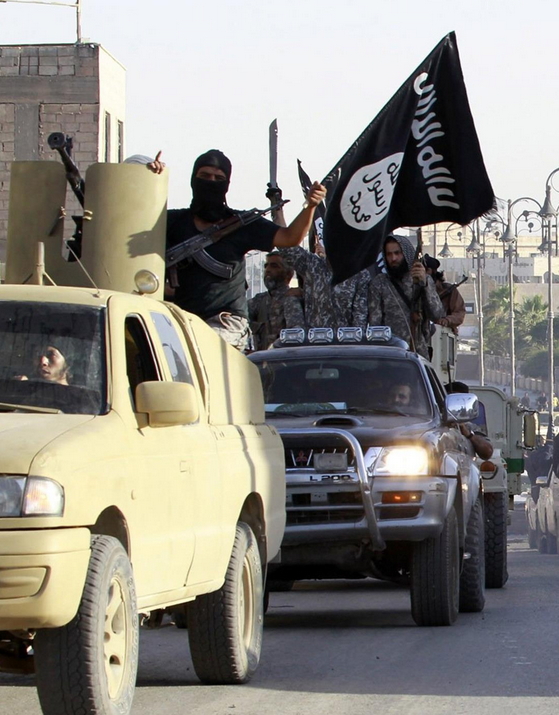 The Urdu document also outlines a plan to target American Soldiers as they pull out from Afghanistan, kill American diplomats and launch major attack in Pakistan.

The United States Intelligence officials have reviewed the document and they believe it is authentic.

Are they bigger than God the creator of all things???? una dey joke